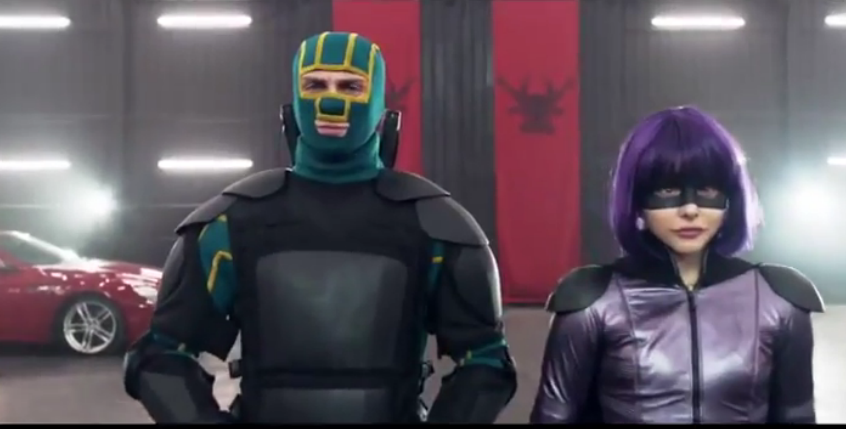 He may arguably be one of the most influential comic book writers in the business at the moment, Mark Millar isn’t just managing a large part of the Marvel movies at the moment but also his own creator owned series.

For a movie which launched with a fairly minimal comic following it grew into a cult classic, it was the super hero movie without any actual super heroes. The first Kick Ass movie opened the door to a lot of copy cat movies. The sequel Balls to the Wall will be out this August with the main cast returning along with a few others including Jim Carrey.

For such an early trailer it looks epic and delivers much more than other early trailers did for movies like Iron Man which just tease us with little bits here and there. The Kick Ass 2 trailer jumps straight into the good stuff and if you have read the comic you will know there is a lot more left.

Comparing the trailer to the comic it looks like they have managed to keep the movie fairly loyal to the original material which isn’t surprising as Mark Millar seems to write most of his comics as if they were storyboards for a movie.