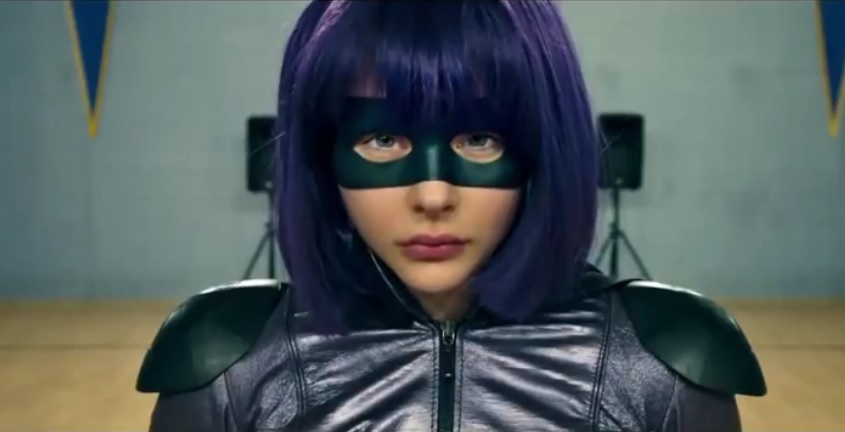 The full list of world wide release dates has been released for Kick Ass 2 with some countries waiting longer than a month than others.

So far the first country to get the movie will be Australia on the 4th July 2013, The UK on the 19th July and the USA on the 16th of August.

Take a look at the Kick Ass 2 Trailer to see what all the fuss is about.