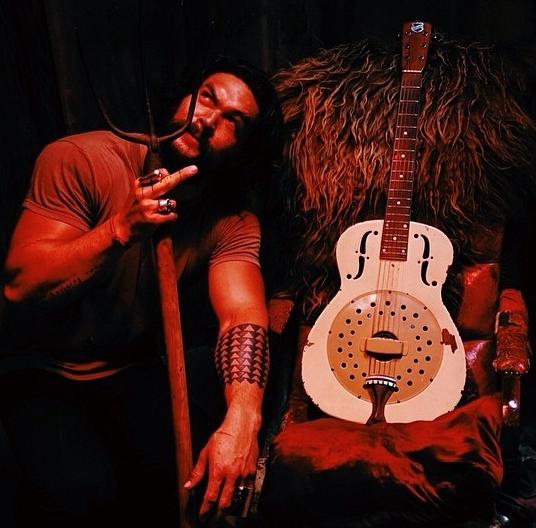 Although this news can’t be 100% confirmed until we actually see a trailer for Batman vs Superman but as far as news goes it looks to be fairly set in stone at the moment.

The Justice League is almost complete as Jason Momoa is cast as Aquaman in the upcoming Batman vs Superman movie out next yeat.

It’s strange how the cast is still being confirmed with it already in production and in the filming stages but I’d guess the filler League members will only have small parts in Dawn of Justice.

It may not be massive news that Aquaman has been cast but it is very interesting that they have picked someone who is better known for his TV show acting to play a member of the Justice League.

My quess at the moment would be that if it is true that Jason Momoa will be Aquaman. He will likley also have a TV series to tie into the movie franchise.

Marvel are way ahead in terms of making comic book movies but DC have always done good TV (forgetting about the Wonder Woman pilot). With no Flash or Green Arrow in the movie yet we can only assume that DC an WB want to use the actors from the TV shows. It’s only a guess at the moment but I’d almost put money on it.