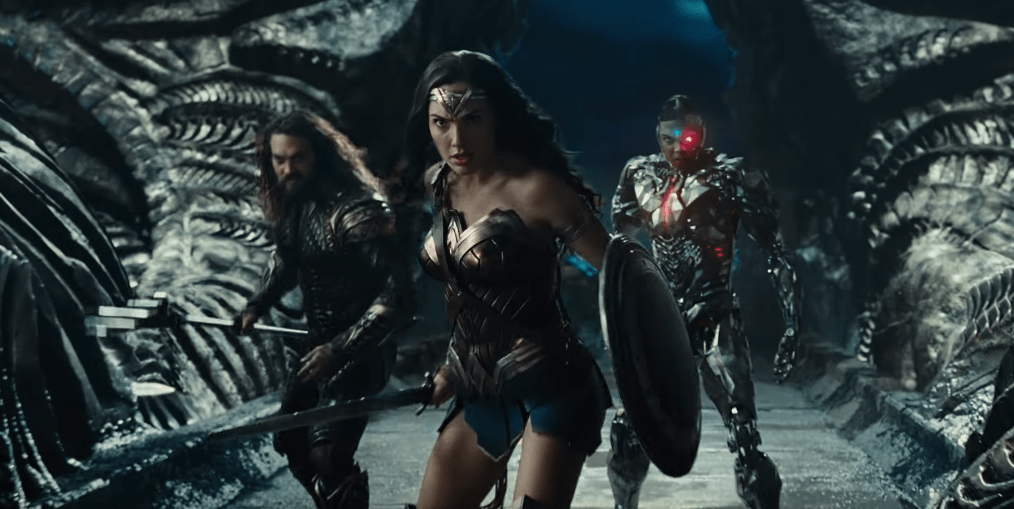 At last the full length Justice League trailer has been officially released and it does not look to disappoint fans.

The trailer shows us a lot of previously unseen footage of the team, it looks like Batman has done well with his quest to find heroes as the JL looks to have been mostly formed in this movie. One thing I’m surprised about is the amount of Parademons included in the movie, we saw these winged minions of Darkseid in BvS during the Knightmare scene and I thought they would have shown up further down the line in another movie but it looks like WB are going with making Darkseid the main villain in this movie. Where they go after this who knows.

Saying that we haven’t heard of anyone being cast for Darkseid yet so maybe they are saving him for later on. Although there was the big surprise in BvS where they killed off Superman. So maybe they are keeping a big secret for the last act of the movie.