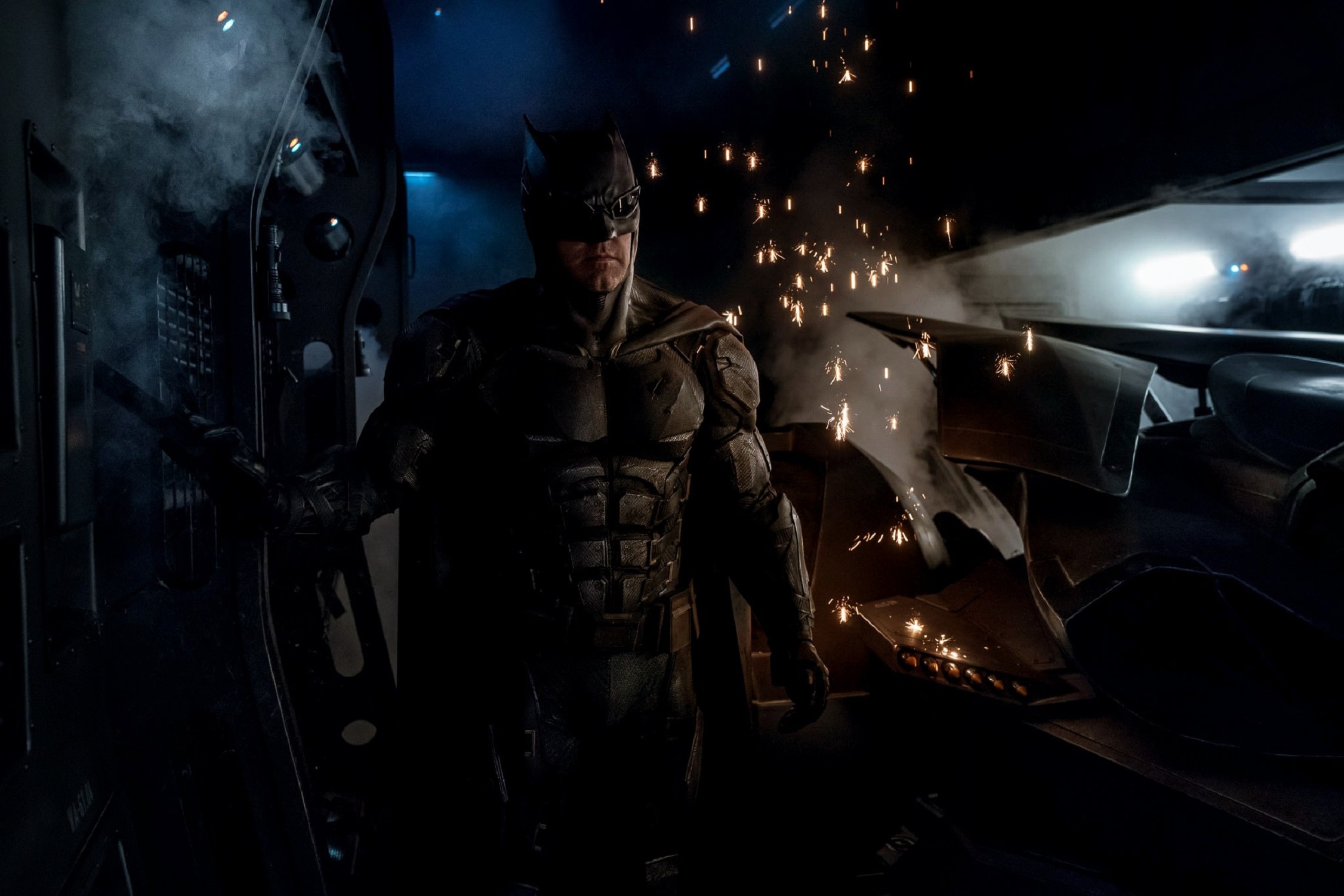 The BvS movie really pushed the costume designers skills to the limits and they brought us an amazing look at the new look Batman and Wonder Woman. But it looks like the Frank Miller esc Batman costume may be left behind for a new more modern version in the upcoming Justice League movie.

The Justice League movie is due out November 2017 but Zack Snyder has given us a preview of what we have to look forward to. This new Tactical Batman suit may resemble the Night Owl from Watchmen slightly due to the main addition of the lenses and shorter ears but 90% of it looks to be based on his Arkham Asylum suit.

In the Justice League movie Batman has to assemble the team and will likely come up against some bad metahumans along with the good ones. There may also be others hunting them like the rumored Team 7 which played a part in Deathstrokes origin.

Thanks to Zack Snyder for the image.