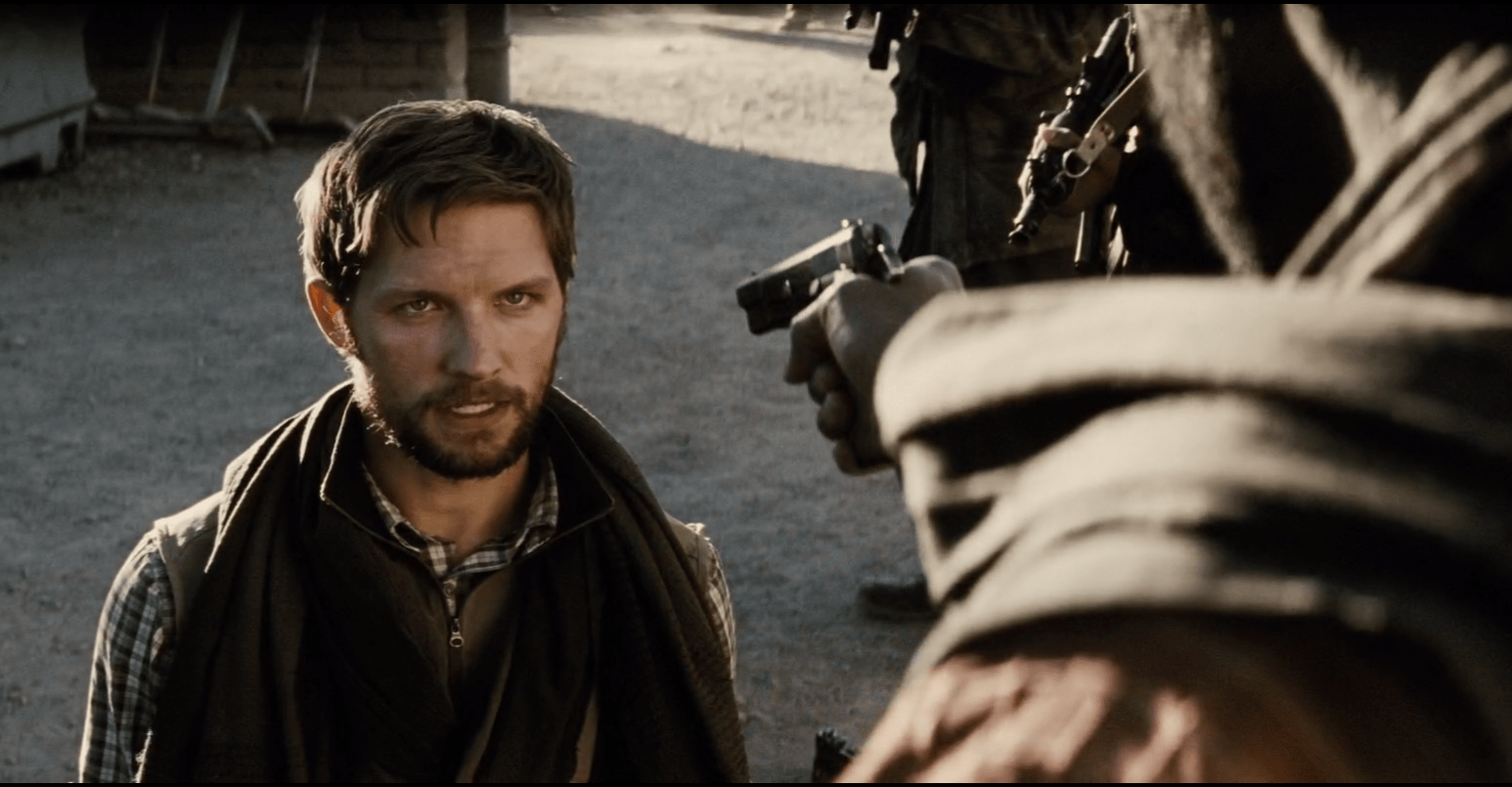 There is obviously a bit divide between the TV and Movie universes of DC comics. For years we’ve seen WB have to choose between either a TV version of a movie version. For some reason they thought the public can’t deal with two versions.

For years it tends to favour the movies, back when Smallville was airing the producers and writers wanted to add Batman and Wonder Woman to the mix but couldn’t due to movie being in production at the time. The same happened with the Suicide Squad in Arrow, when the movie went into production all the TV show sqau got killed. We never even got to see the Harley Quinn they cast in the TV show and she looked awesome at the time.

Recently news was revealed that we might see a DC movie featuring the Black Canary and a few other female super heroes, at the same time Black Canary was killed off in the Arrow TV show.

Now with the Supergirl TV show being so popular and having Jimmy Olsen as one of the main supporting characters it looks like the TV show got to keep the character for a change.

In the Ultimate cut of Batman vs Superman which is an epic 3 hours long we see a few extra scenes which explain bits in more detail and even introduce new characters we hadn’t seen in the original cut. Bits like a possible Brainiac and now the death of Jimmy Olsen.

In the original cut we see a photographer killed in the desert while working with Lois Lane but we didn’t know who it was. In the Ultimate cut he’s introduced as Jimmy Olsen and swiftly removed from the movie.

Apparently the original idea from Zack Snyder was to include Jimmy Olsen in the movie as a supporting character played by Jesse Eisenberg who ended up as a strangely cast Lex Luthor.

It’s good to know that the TV shows can keep a character instead of the movies, the next few years are going to make history especially when they come to make the Flash movie. He’s the only character that seems to be able to exist in both the TV show and the movies at the moment. I think if they decide to kill off TV Flash just before the movie comes out it could cause a lot of problems for WB.