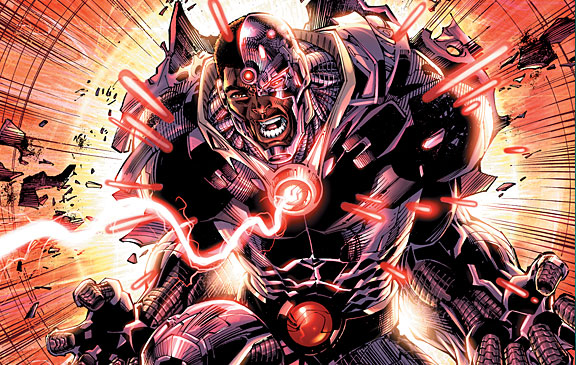 Rumours of Denzel Washington being attached to the up coming Batman vs Superman movie have been circulating for a while an at current it looks like he could be a member of the Justice League.

Most of the rumors revolve around Denzel Washington playing the John Stewart Green Lantern but it sounds a bit far fetched for a few reasons.

Ryan Reynolds has already been introduced as the current Earth Green Lanrern, adding John Stewart would complicate the whole Green Lantern involvment with the Justice League. There is also a strong rumor that Reynolds may have a cameo in the new Flash TV series which will help bridge the gap between the TV and movie-verse.

Also adding Green Lantern to the Batman / Superman movie would stretch the story too much. It’s already reintroducing Batman along with adding a whole new element to the story with Wonder Woman which DC and WB have struggled to create a credible live action version of.

Also if Denzel Washington is attached to the movie Cyborg is the only main Justice League character not added apart from Aquaman which they will likley save for the TV universe as his “Powers” are limited.

At the moment it’s all just theory but at the moment if I had to put money on Denzel Washington being in the movie I’d say it is more likley to be Cyborg than Green Lantern.