Pictures of the Dawn of Justice Batmobile 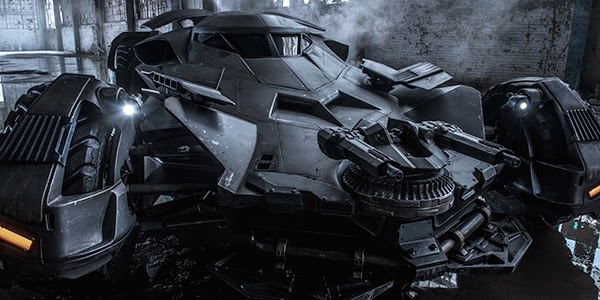 Thanks to a few sneeky camera on set along with a catch up official picture we have the first four full pictures of the Batmobile from the upcoming Dawn of Justice movie.

The new look Batmobile or Batfleckmobile is whole new redesign compared to what we saw in the Nolan movies with the tumlber. It looks like it was designed for speeding round Gotham City and may have a few hidden secrets built in like the Bat-bike or maybe it transforms into a Bat-boat.

One thing that has cought a lot of fans off it the huge turret gun on the front. Batman isn’t know for killing people or using guns so it’s probably the first time a Batmobile has had built in focus on arms before.

Zack Snyder has a lot to live up to making a film with Batman in so soon after Christopher Nolans movies and it’s obvious from all the photos we have seen so far that Snyder wants to make his own stamp on the Dark Knight. 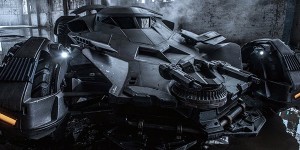 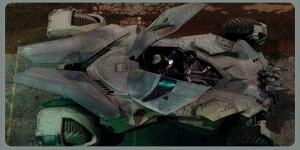 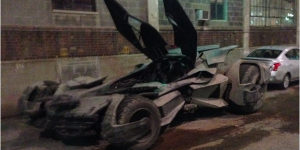 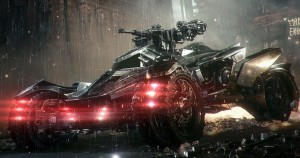