Close up picture of Cyborg 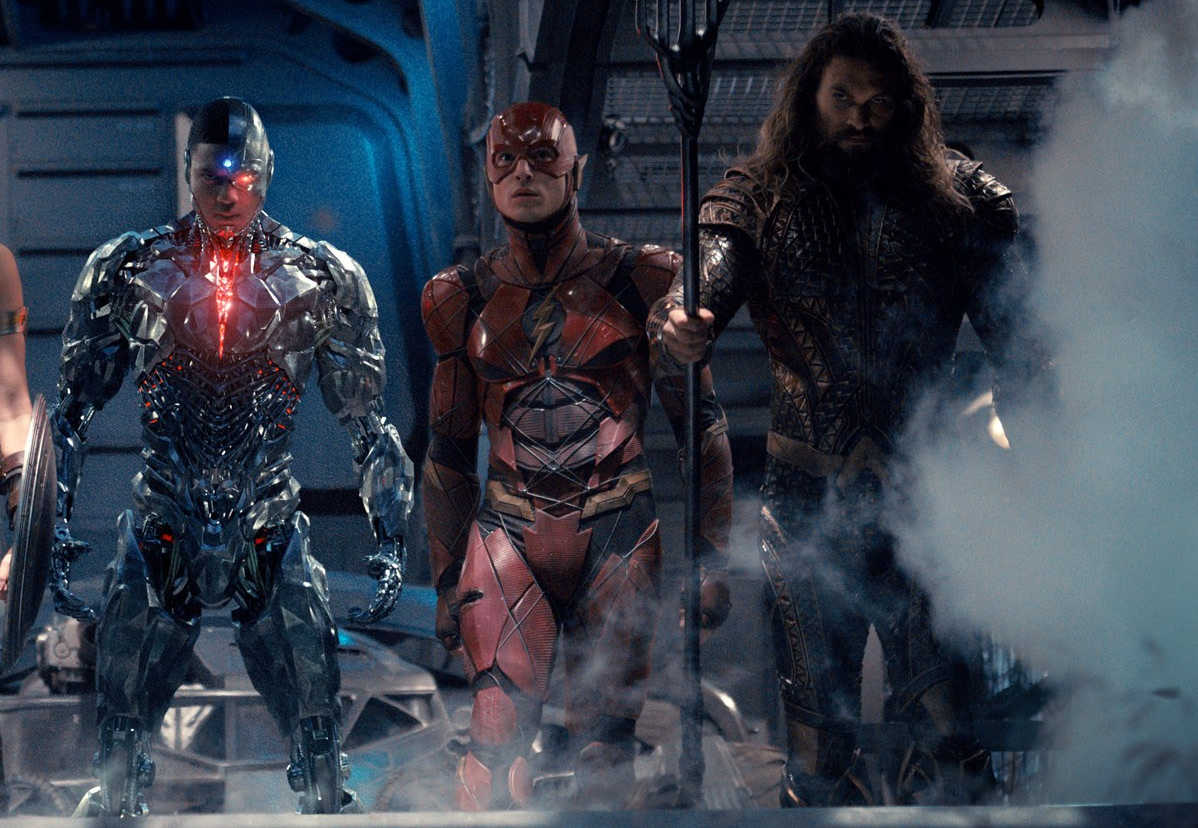 His solo movie isn’t due out until 2020 but we will see a lot more Cyborg in the upcoming Justice League movie which is due out November 2017. Cyborg is one of the more interesting characters in the movie as he’s a DC comics A-lister but until that brief scene in Batman vs Superman we hadn’t seen him in a movie.

From looking at at the photo it looks like he might be mostly motion capture / CGI which again is pretty cool as we haven’t seen a superhero movie with a mostly CGI costume since Green Lantern and it didn’t work out too well.

The whole approach to Cyborg looks amazing and must have taken a lot of thought since the last time we saw a mostly CGI super hero costume like this was probably Green Lantern.

One thing this picture really teases is the possibility of a Cyborg Superman, personally he was one of the greatest Superman villains and until now I’d never had thought of them making a live action Cyborg Superman but it’s clear they could really pull it off and better still do an amazing job of it.