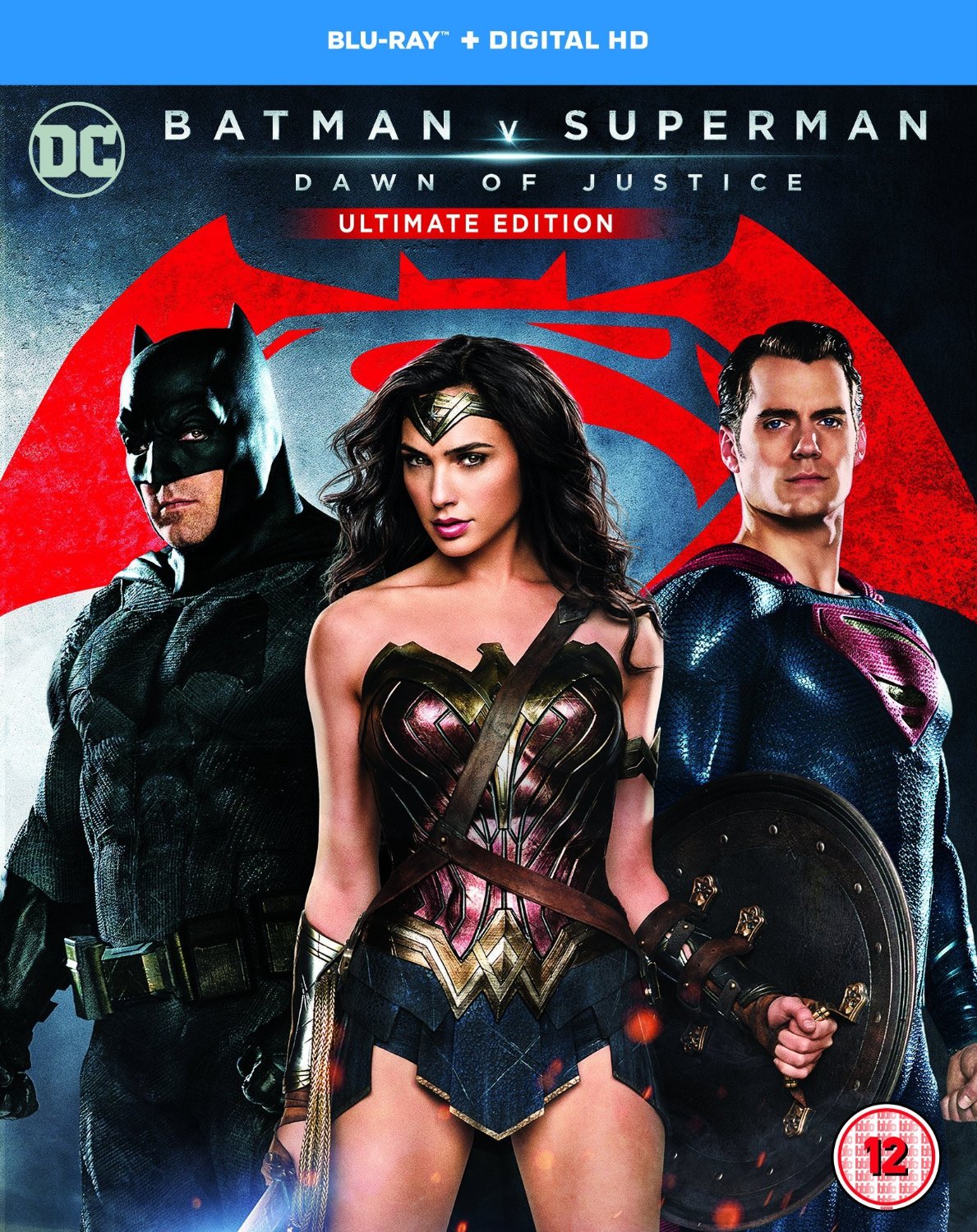 It was maybe the most anticipated movie for the last twenty years or so and when finally released Batman Vs Superman didn’t live up to the hype it had built up. Personally I really liked the movie but will admit it could have been better.

At one point during production it was rumored to be too long and was going to be split into two movies. This was later debunked but probably would have been a good ideas as they had more than enough material to make a trilogy out of the story.

WB and Zack Snyder have a plan to make up for it. The movie is being released with 30 minutes extra material in the Dawn of Justice Ultimate edition. This cut of the movie is 182 minutes / 3 hours long. It’s said to expand on the story a little and explain thing in more detail instead of rushing through parts of the story.

Out of all the movies to buy for home release I think this is the most wanted for this year mainly because if you liked the movie you will probably love this. Also if you didn’t like the movie or didn’t understand parts the extra scenes might clear it up. The ultimate edition is going to be much closer to the original idea of the movie. It’s rated R like Deadpool so should pull a few less punches too.

The release date varies country to country but will start being released on 19th July 2016 and be in most places by August.

Special features for the Ultimate Edition include