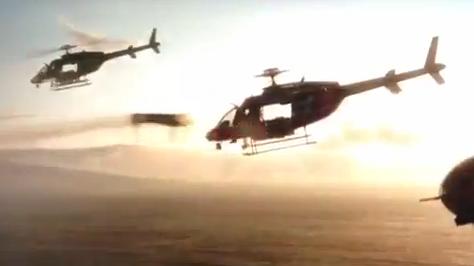 Thanks to the MTV movie awards 2013 we have a whole new extended scene from Iron Man 3. We have seen clips from the Mandarins first attack on Tony Stark but this is the first time we saw him take on a Helicopter with a Piano.

Iron Man 3 which is released in a few weeks takes me back to Die Hard 4 where they drove a car at an armed helicopter but this is like that times a thousand.

The clip also explains why the Mandarin got such a drop on Iron Man in the movie. Although he does have his new suit its an incomplete version with no weapons or boosters.

It’s already been said that this movie kicks ass compared to the others in terms of action scenes especially with 40+ suits. 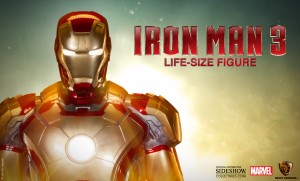