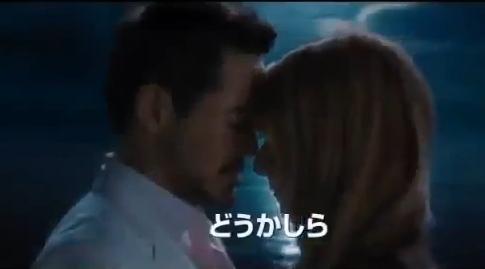 It’s not a lot but its atleast a small update on wha could be one of the most amazing movies ever. This latest teaser comes from the land which brought us the epic Dragon Ball Z yes its the extended Japanese teaser trailer.

The new trailer starts off with a scene from Avengers which pretty epic in the movie and still cool every time I see that giant dragon chasing Iron Man through NYC. It goes on to show a few new previously unseen clips. It’s great to see Pepper Potts get a little more screen time even if it is a slow mo explosion.

There is also speculation that Tony Stark detonates his own suits to stop them being taken by terrorists. It makes sence I guess as they seem to be controlled explosions.