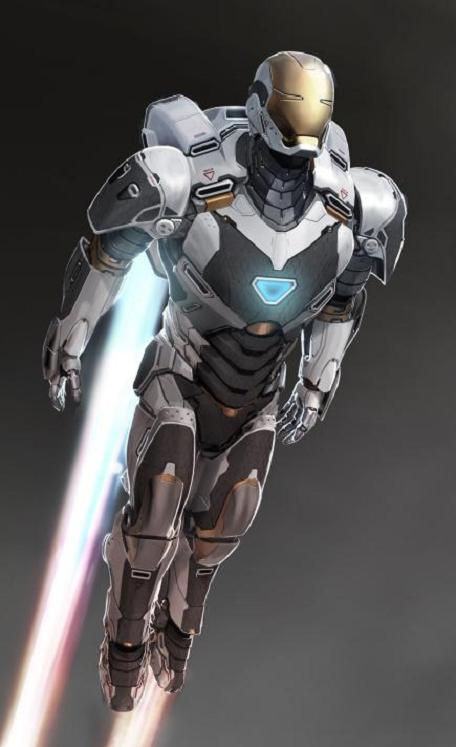 What could be just another piece of armor for Tony Stark could also be the key to dozens of new doors for the Marvel movie franchise.

We already know we will see at least 42 new sets of Iron Man armor in the new movie but which ones he uses are just speculation at the moment. This space suit armor on the other hand could play a major part in the future of the Avengers franchise. Will he use it to travel into space to his satellite full or suits or use it for deep space travel to fight space aliens.

I spoke to one of the lead concept artists for Iron Man 3 this year at a comic convention in the UK and he said Marvel ask numerous artists to come up with concept art for all sorts of scenarios. They don’t know what will be used if any at all.