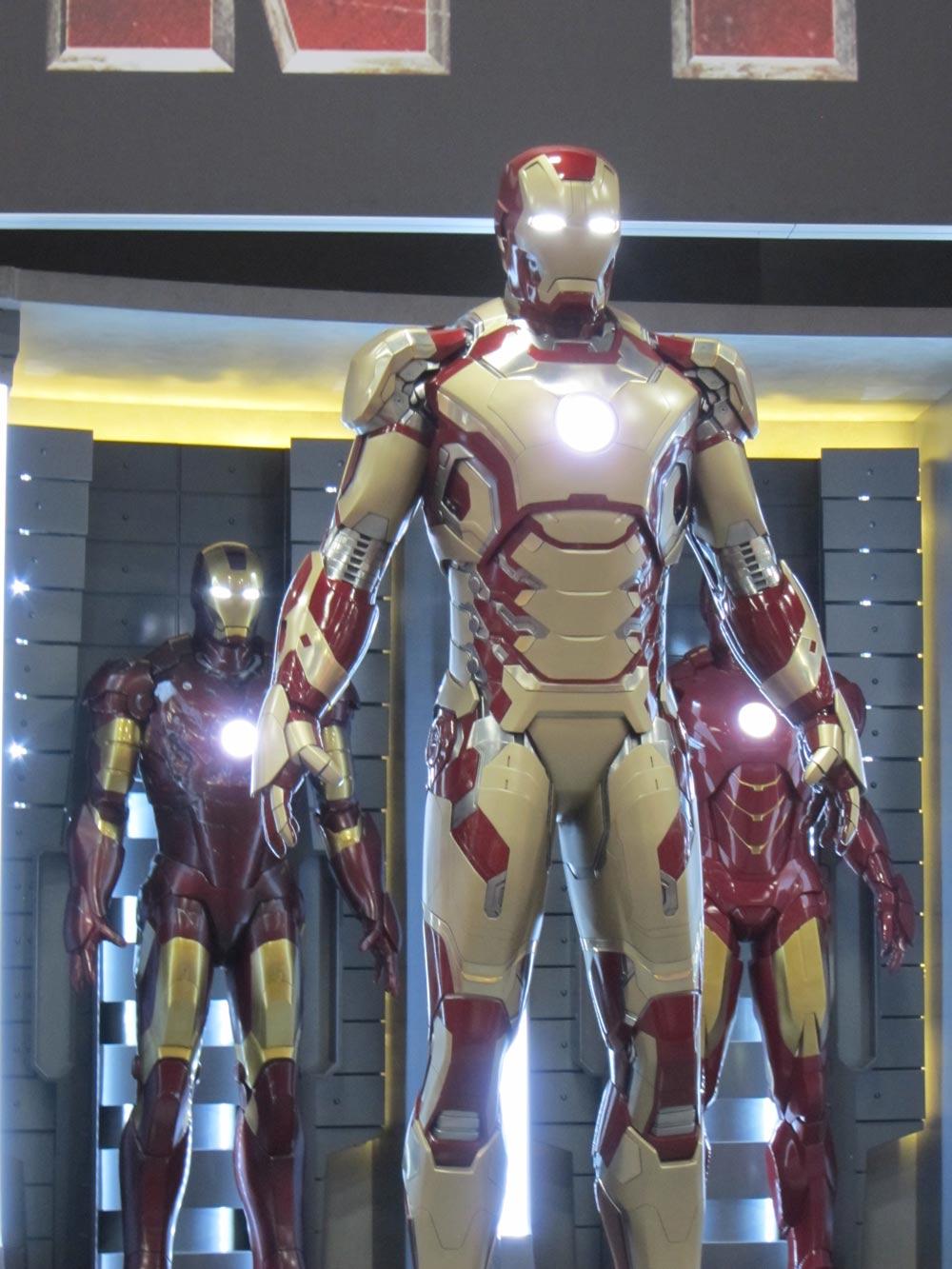 With thanks to the 2012 SDCC we have the first pictures of the mark 8 armor which will be the featured in Iron Man 3.

The new armor looks pretty amazing especially after seeing the production images of the new look IM3 War Machine. At the moment it looks like this will be the only new armor in the movie which will break the trend of introducing two or three new weaponized high tech prostheses.

The new look armor may outrage some old school fans but once we see it fully loaded it’s going to look pretty kick ass.

It looks like the inspiration for the design might be in retaliation to the concept art we saw a few months ago for the new Robocop costume which resembled the Iron Man Mark 3 designs.

Thanks to comics-x-aminer.com for the pictures. 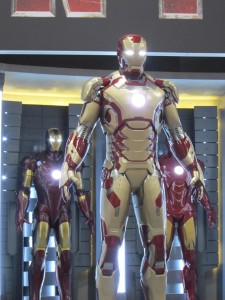 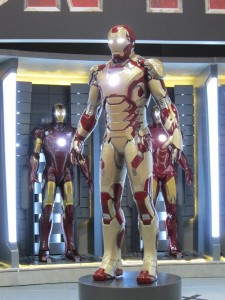 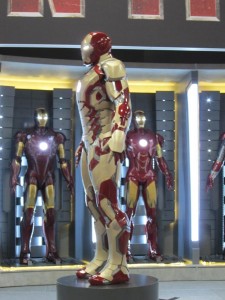