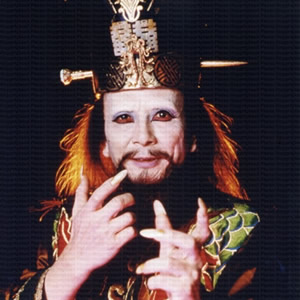 The Iron Man films have been a massive success recently, the first was a total no brainer full of awesomeness and just translated from the comic pages to the big screen. Jon Favreau and Robert Downey Jr have taken the franchise and made Iron Man into the superhero of the decade.

With The second film only a week away its not surprising Marvel have already planned out a sequel, but it is a turn up for the books that the sequel is set for an early 2012 release date.

The reason for the slightly rushed IM3 production is to get it out before Joss Whedons Avengers movie which is also set for 2012. More then likely it’s so Favreau wont have to worry about writing the Iron Man 3 with five other characters stories crossing over.

Although this will probably be the last of Iron Man’s movies for a while it does mean they can get away with a lot more, maybe a quick fight with Fing Fang Foom but at the moment all sources are pointing to The Mandarin for IM3’s big evil.