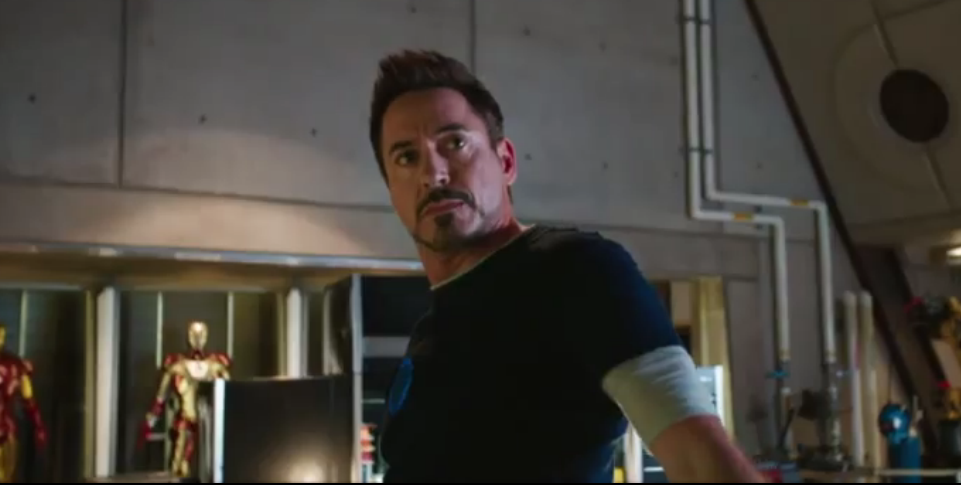 Marvel have released the first teaser trailer for Iron Man 3 through Facebook and YouTube and even though it’s short it looks absolutely epic.

In the few seconds it takes to watch it you get to see the much younger looking Tony Stark in this movie along with a look at the new armor in action. It’s interesting see how the new armor is shown with the old line up. One of the strong rumors with IM3 was that the old armors all got destroyed before Stark made the new improved version.

It even shows the finished look at the falling civilians from the on set pictures we saw a few weeks ago with everyone wired up to a crane for the slow motion detail.

The full trailer should be with us on Tuesday but for now this is more than enough to re watch over and over again looking for minor plot detail giveaways. 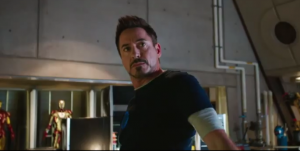 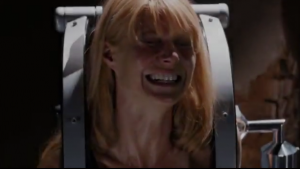