Is Iron man 3 still going to be filmed in China 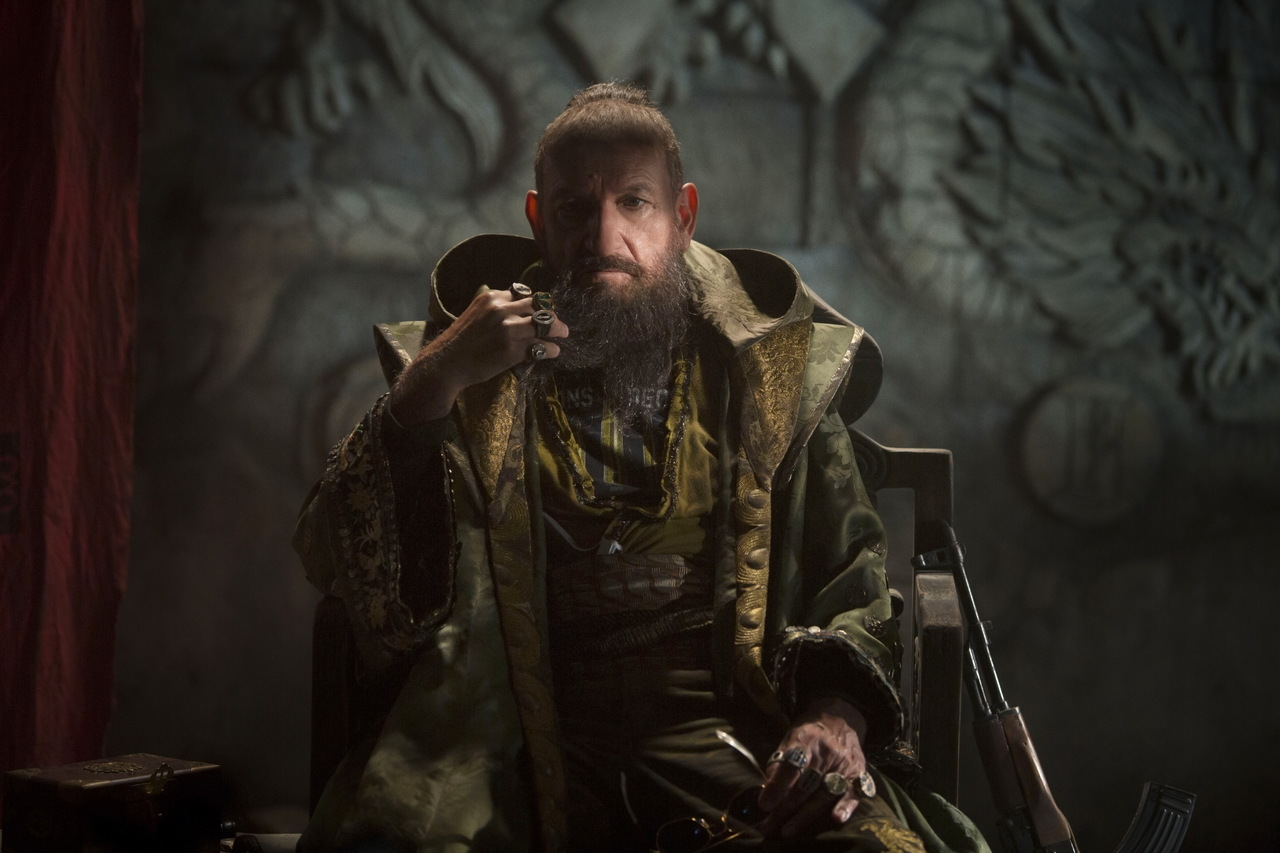 When Iron Man 3 was first announced the production crew said the film would be co-produced with Beijing film studio DMG Entertainment. The film had a great selection of Chinese actors signed up to play but through production many dropped out.

After the Iron Man 3 trailer was released it left a few people wondering about why they didn’t feature any of the Chinese sets or cast as it was going to be a big part of the movie. Finally Dan Mintz co founder of DMG speaks about their involvement.

Iron Man 3 is absolutely a DMG co-production. Obviously I can’t talk about story, but we’ll be filming in China before the end of the year, and we’ll have an announcement about Chinese cast members sometime very soon. All will be revealed. About the co-production issue, of course, it’s kind of sensitive. What I will say is that I’ve lived in China for 20 years and we’ve been working at this a long time, and there’s no single loophole to be exploited, like some have been suggesting.

judging by the production so far and the trailer it looks like Tony Stark will spend the start of IM3 developing his new suit, then get is ass kicked whcih as been seen in the recent trailer. Then go flying over to China to fight some Extremis powered super villains with even more upgraded armor.

At the moment it’s not been confirmed exactly where in China Iron Man 3 will be filmed but it’s likely to be in Hong Kong possibly near the Disney Land there as I believe they have movie studios in the area. Iron Man 3 has been in production longer than the typical Marvel Studios movie. We can also probably expect a second trailer in Early February.

Thanks to the Hollywood reporter for the news.