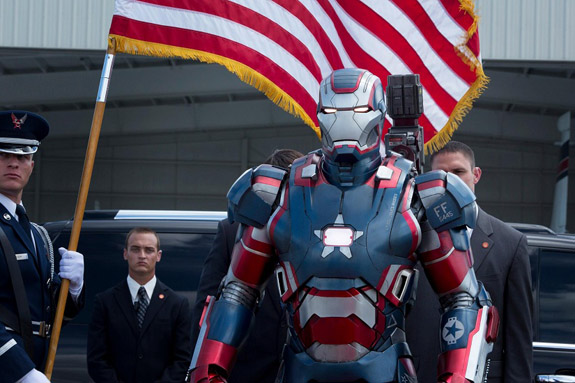 It’s turning into an Iron Man 3 week again with the latest releases of teaser images which this time include the first face shot of Ben Kingsley as the Mandarin which have been long awaited.

Along with the first picture of the Mandarin we have the first official picture of the new look War Machine armor which was based on the Iron Patriot that lets face it couldn’t look any better. I can’t imagine what it’s going to do for Don Cheadle’s character but its going to be one hell of a spin-off movie.

The photo comes from CW showing that new look younger Tony Stark surrounded with his old armor which almost approves his new Extremis suit which still isn’t 100% clear on how it will work.

For Mandarin to finally make it to the movies will be a big relieve to fans which wanted to see him in the first two movies. It looks like he wont have his magic rings but more high tech weaponry which has been a running thing with the 10 Rings in previous movies.

After the recent teasers from Marvel I’m going to be counting down the days hours and minutes till the May 2013 release date which can’t come soon enough. 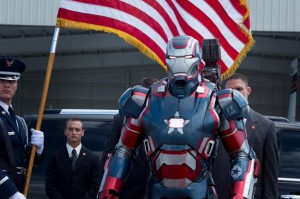 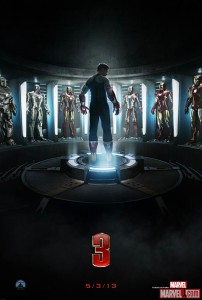 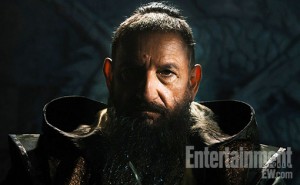