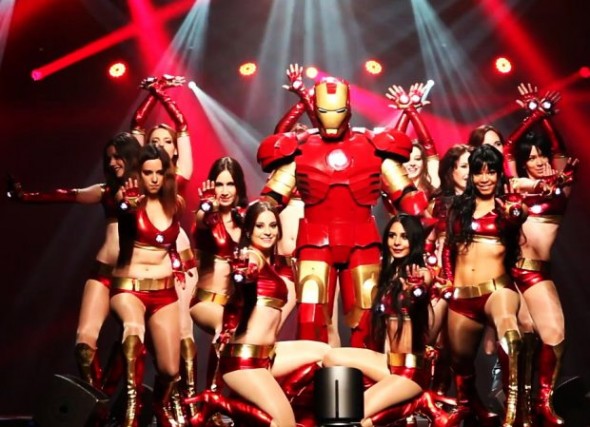 Even with the Avengers movie just round the corner I can’t help but to shiver with excitement at the prospect of Iron Man 3 going into production in 2012.

The movie has been on the cards since the massive success of the first two movies. They didn’t have gothic brooding multi layerd story the Dark Knight movies had but they were just straight up comic book CGI amazement which raised the bar of comic book movies higher than any before them.

The Avengers movie is coming to the end of its filming and will be out early 2012. It looks like Iron Man 3 will begin filming in May 2012 in Wilmington, North Carolina.

The news that the production company are after 1000 extras and over 500 behind the scenes crew comes via casting company Premier Casting.

Received an email this morning. Iron Man 3 will use about 1,000 extras during the film and there will be over 550 crew jobs and will be shooting from May 2012 until January 2013 with a Memorial Day weekend release in 2013.

It’s looking like we may have a May 2013 release date for Iron Man 3 going off the filming schedule.