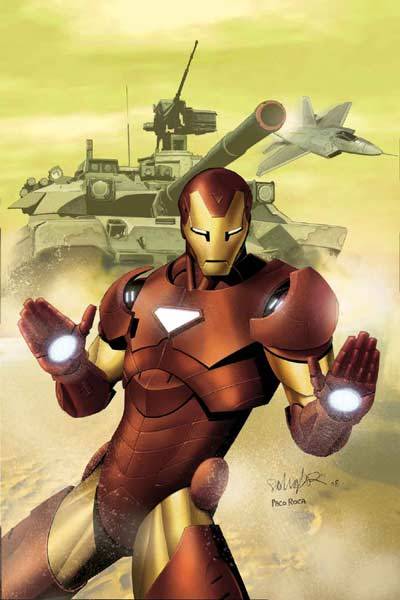 With the Avengers movie a few weeks ago the rumors for its post credits scenes and where it will leave the Avengers heroes own movies. Iron Man 3 will be with us late next year and the latest rumor is it will feature parts of the Extremis story line.

Extremis is a few years old but is regarded by fans as one of the best Iron Man series ever in print. It was considered by some as a retelling of the Iron Man origin where Tony Stark really bonds with his armor on a cellar level thanks to micro robots.

If this is a false rumor which it most likely is at this stage. It would be a great one for the writers of IM3 to pick up on. It could reconnect Iron Man with Captain America as it would be like a new Super soldier serum which would make Tony Stark Stronger as a human.

The Extremis story would also explore aspects of the character like where does he stop being Tony Stark and start being Iron Man which was a long running identity crisis in the first two movies.

It would also make a lot of sense. Adi Granov had a lot of input on Extremis as the artist and he has also been the lead consultant with the Iron man Costume Concept art in the movies. If Marvel don’t use this as the basis of the story they could really be missing a trick.