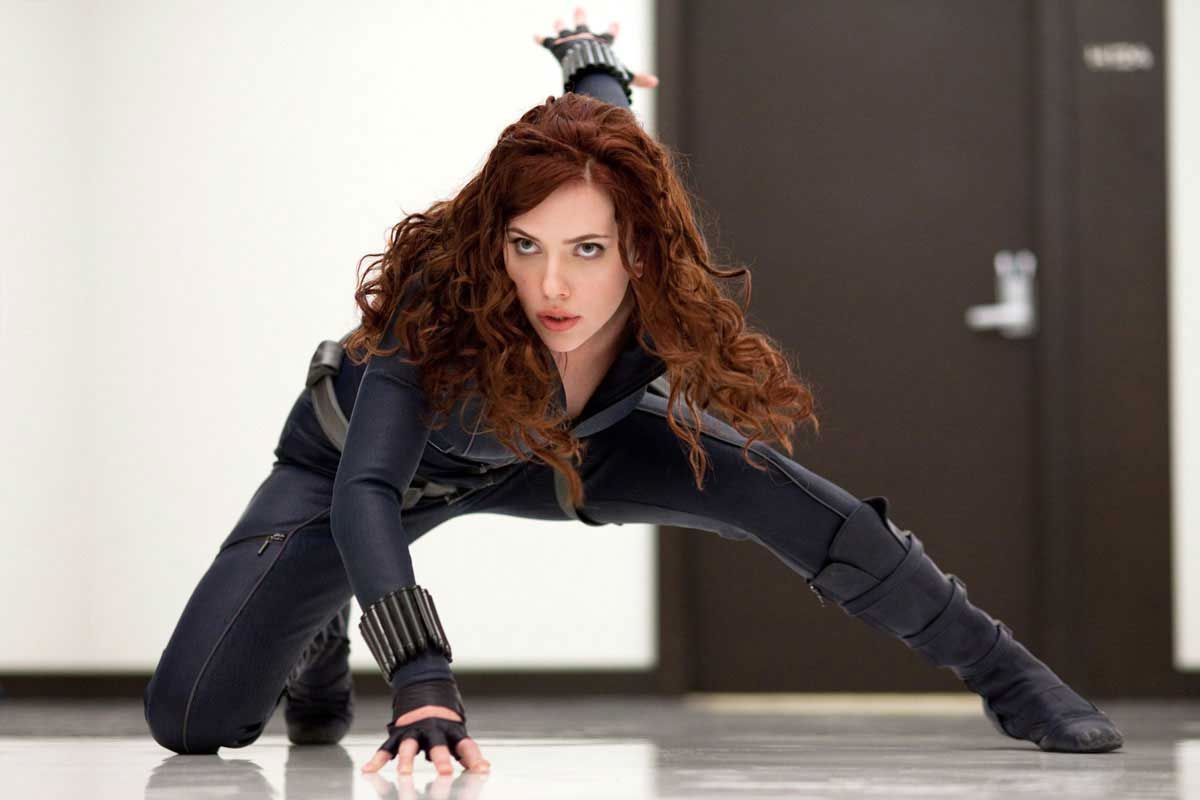 Well its been a long anticipated event, yes I finally got to see Iron Man 2. It’s been a long ride this year. The comic con trailer from last year had over half a million views on my youTube account. News and PR for the film has been steadily released with new TV spots being released almost daily in the last few weeks running up to the release date.

But IM2 seriously wont disappoint a fan or a sceptic of comic books to movies. The following is a spoiler filled Iron Man 2 review.

Tony Stark has to deal with his comic book alcoholism in the form of palladium poisoning. The Iron Man suit has been poisoning his body and he is on the brink of death till Nick Fury comes in to tell him not to give up and find a cure.

Later on Tony finds a cryptic map of a new element which his late father found but didn’t have the technology to create at the time. This then becomes the new power source and his palladium poisoning comes to an end just in time.

I think one of the best scenes with Tony was when he got a little too drunk at his birthday while in the Iron Man suit, you can imagine getting drunk in one of those.

Pepper Pots has a smaller part in this one and come to think of it one of the scenes we saw in the trailer where she kisses the Iron Man helmet and throws it out of the plane got cut from the movie. I’m not sure what changed in the final cut but I’m guessing they wanted the relation between Pots and Stark to develop throughout the movie.

Pepper also gets made CEO of Stark industries and has most of her time in the film taken up on the phone talking to the press. I really wish they used Gwyneth Paltrow more, she was hot in the first movie and just as hot in the second.

One of the reasons Paltrow may have got a smaller part in this movie was to make room for another awesome actress Scarlett Johansson who played Black Widow. she got places as a sleeper agent from S.H.I.E.L.D to keep an eye on Tony Stark to see if he is ready for the Avengers. honestly try not to blink when she storms into Hammers HQ as she kicks major ass in this movie but not for long enough.

I can’t remember Justin Hammer being in the first Iron Man movie but he does play a pretty big part in this one. Basically he wants to sell a big defence contract to the government, he doesn’t care which one he just wants to make some big guns.

the court room scene at the start of the movie which was featured in the trailer shows what Hammer was working on in Korea and has a few pretty awesome scenes with one proving why they needed to make drones instead of the manned suits. Overall he is greedy but not a major bad guy, he just wants to make some cash.

On the other hand Whiplash is just an evil genius. His origin comes from his father, well yeah obviously but story wise it turns out Anton Vanko which is Whiplash aka Ivon Vanko’s father. Anton worked on the first arc reactor project with Tony’s father but was later kicked off and took the plans which he passes to Ivan who takes his revenge on Tony.

Nick Fury finally gets a bigger part in a movie and looks after Tony, he also tells Tony his father was once part of S.H.I.E.L.D and passes him a video which gives him some motivation to build the new power supply for the suit.

The special effects make Revenge of the fallen look like a bad puppet show. Everything was timed, scaled and had perfect lighting and a big hats off to everyone who was involved with the film. I’m probably going to see it a few times this week just to try and spot all the Avengers pointers. LOL try to spot the Captain America shield in this one, you can’t miss it.

Lastly the credits go on for ages but there IS and easter egg at the end, No it wasn’t Captain America and Thor, neither of them just Thor‘s hammer in Mexico. I’m also expecting a lot of deleted scenes for the DVD as a few scenes from the trailers didn’t show up in the final cut.