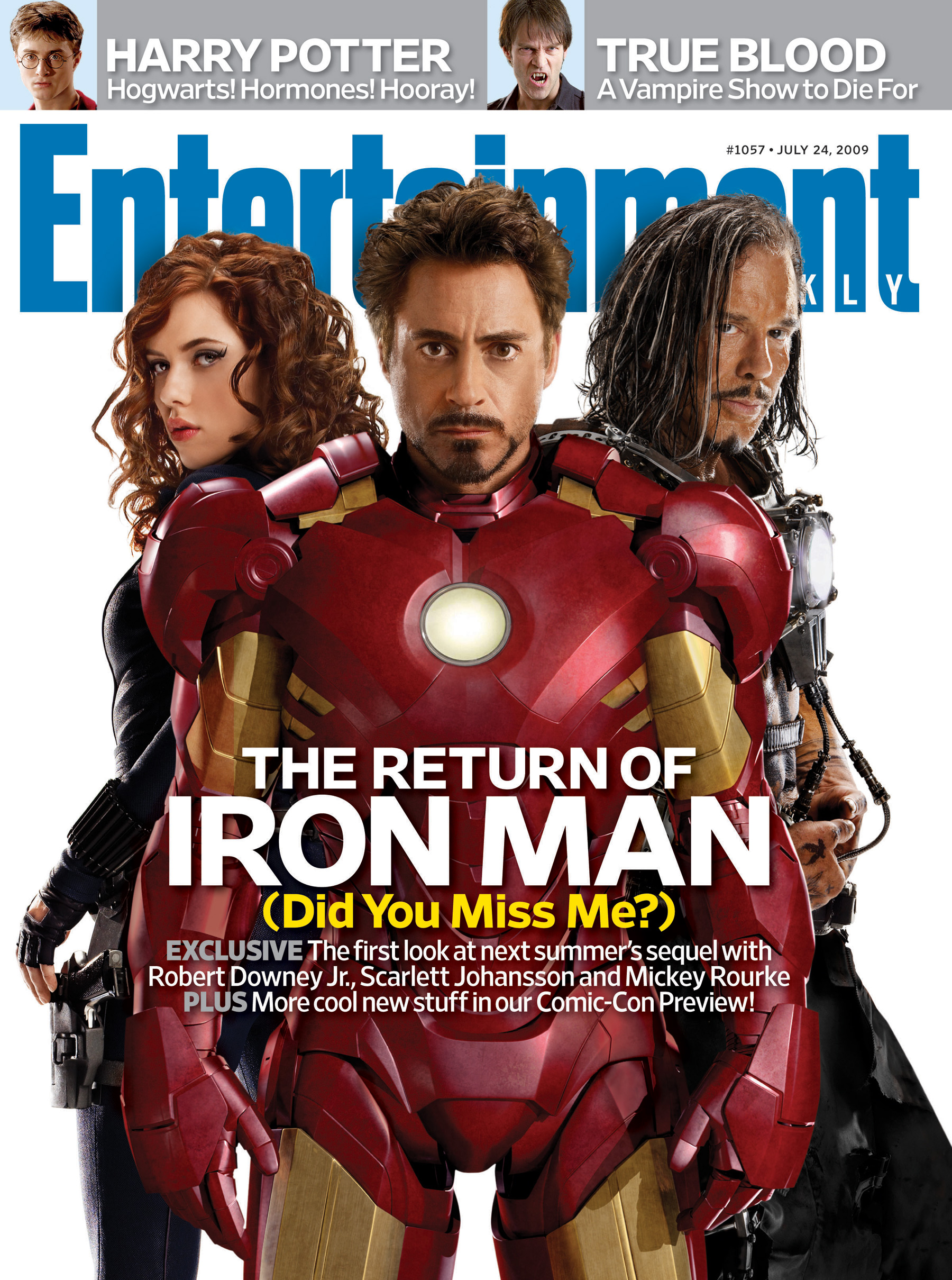 Following the leaked pictures of the new Ironman suit from last week we now have a few awesome new pictures from Entertainment Weekly and some spoilers.

We have the first pictures of Scarlett Johansson as the Black Widow who will be Tony Stark’s new assistant Natasha to get close to the iron hero and between him his old flame Pepper Potts.

A little more information has been leaked about Mickey Rourke’s character whiplash. The tattoo artist and technology dude will develop suit similar to Ironman’s to break out of prison. The two will meet when Tony shows off his new race car which will get destroyed by Whiplash on their introduction.

Whiplash will go on to team up with another technology dude by the name of Justin Hammer who wants Tony’s title in Stark Industries. Justin Hammer will be played by Sam Rockwell who hasn’t been in much other then The Hitchhiker’s Guide to the Galaxy but it was a great film to be in. 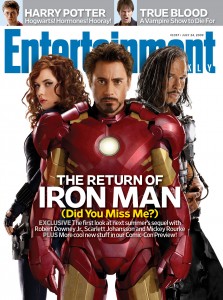 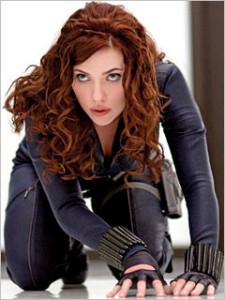 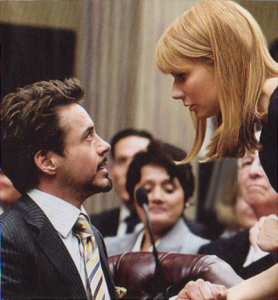 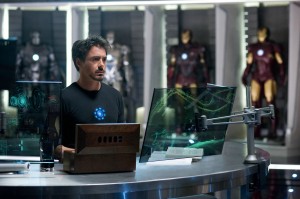