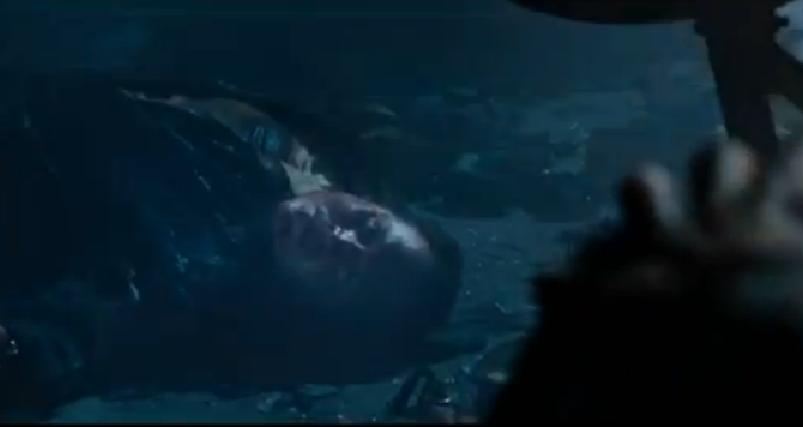 There is still a lot of speculation arround Iron Man 3 and whats going to happen and how it’s going to leave Stark and his closest friends.

Looking closley at the 2013 Super Bowl TV spot for Iron Man 3 it shows a few very grim scenes for the team especially for Happy Hogan. The scene in question leaves Jon Favrea’s character in a very bade state, probably worse than Agent Coulson in the Avengers movie. We know it’s going to be a darker and much more grim movie for Tony Stark and it’s not a question if if someone close to him will die its who. Looking at the TV spot it’s going to be the last movie for Jon Favreau who gave up the chance to direct the third installment.

Overall we can’t say what will happen till the release date but looking at the screen cap I’d bet my Generation 1 Dinobots collection on this being the last of Happy Hogan. 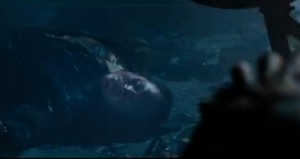 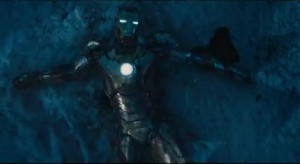 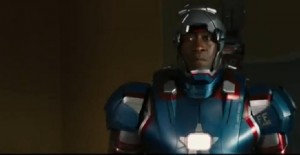 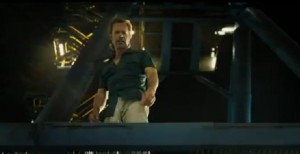