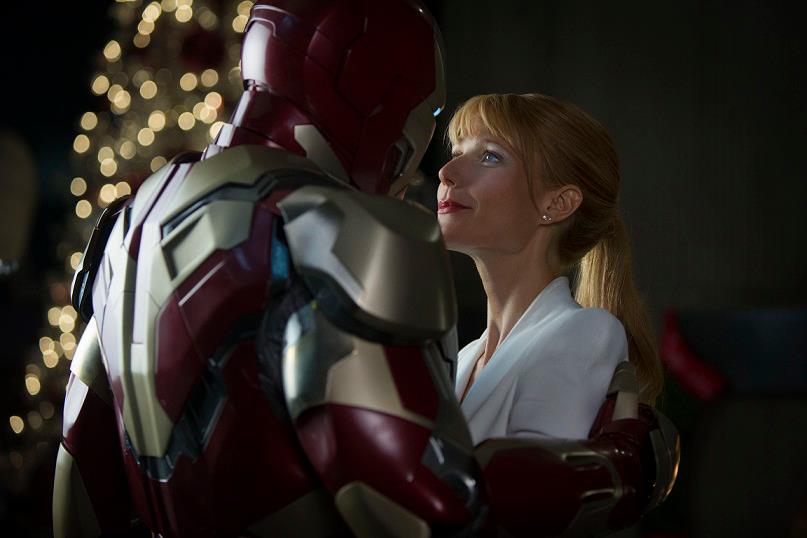 The first official trailer for next years Iron Man 3 has been released confirming a few rumors and opening the floor to more speculation regarding whats going on and who’s getting blown up.

The trailer it’s self shows a lot of cool scenes but doesn’t give much up but just gives us more questions. The special effects are getting better but the whole character looks a lot different under the new direction of director Shane Black. He looks younger with a lot less positive attitude.

For the Mandarin I hope they improve the look of Ben Kingsley, as from the trailer he doesn’t look like he could put up much of a fight.

This is the first proper trailer and probably not the last we will see before May 2013 when Iron man 3 is released properly. It’s interesting to see the snow in IM3 as it looks like it might tie into Thor 2 and Captain America 2 which are also set in a Winter scene. 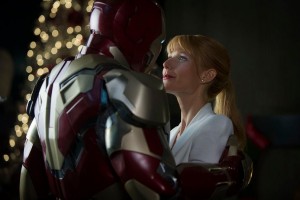 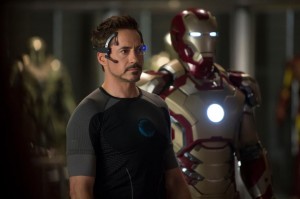