China to get extended version of Iron Man 3 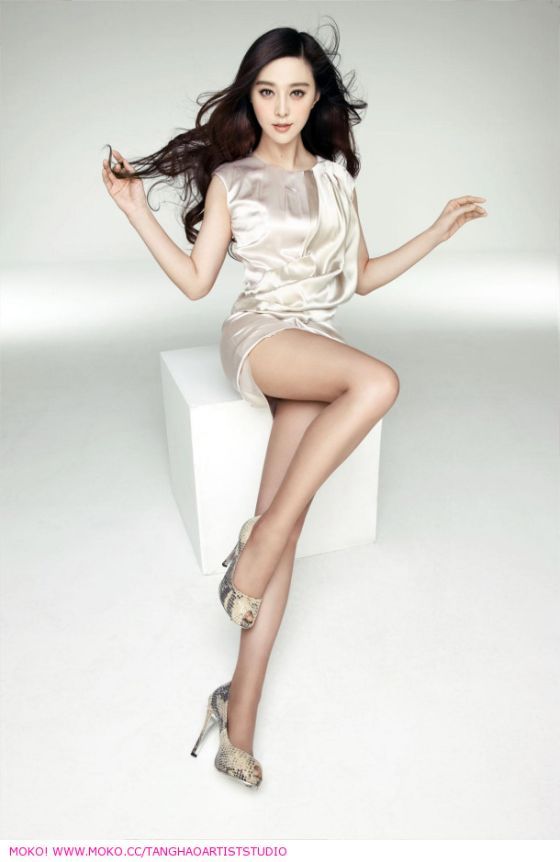 With only a few weeks before it’s world wide release Marvel Studios have announced that China will have an exclusive extended version of Iron Man 3 released with scenes the USA version will be missing.

Since Disney China have been backing parts of the movie it has recruited a few major Chinese actors such as Fan Bing Bing who although are huge A listers in China aren’t too well known to the western audience. To give them decent screen time in the new movie for the fans Marvel has made an extended cut of the movie which will include extra scenes tailored for the Chinese audience.

The news has been met with very mixed views by Iron Man fans as most of us just want as much movie as possible and although the extra scenes might make it to a DVD release it’s unlikely we will get new scenes to replace them and make up for the loss.

These has been a lot of hype over the last year about the extra Chinese input and for many fans to find out we will be getting a cut down version it’s not the best news. But it is an epic excuse to book a last minute holiday to Hong Kong.