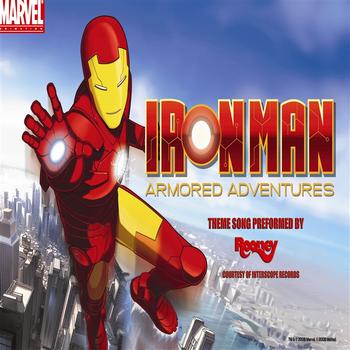 When you think about it the Iron Man 2 release date still fairly far off but with all the new news recently it feels like it has been brought slightly closer.

AC/DC one of the classic rock acts formed in the 70’s had input on the first Iron Man Soundtrack with “Back In Black” which I’ve heard on the radio daily since the first movie came out, now they are following the sequel with “Shoot To Thrill”

The line up for the first Iron Man movie soundtrack was…

Which made it one of the best soundtrack’s for any move for a long time. Lets hope the sequel can boast another awesome line up.

The trailer is worth a watch and a re watch as it has a few extra clips that haven’t been featured on the official trailer for the Iron Man 2 movie.