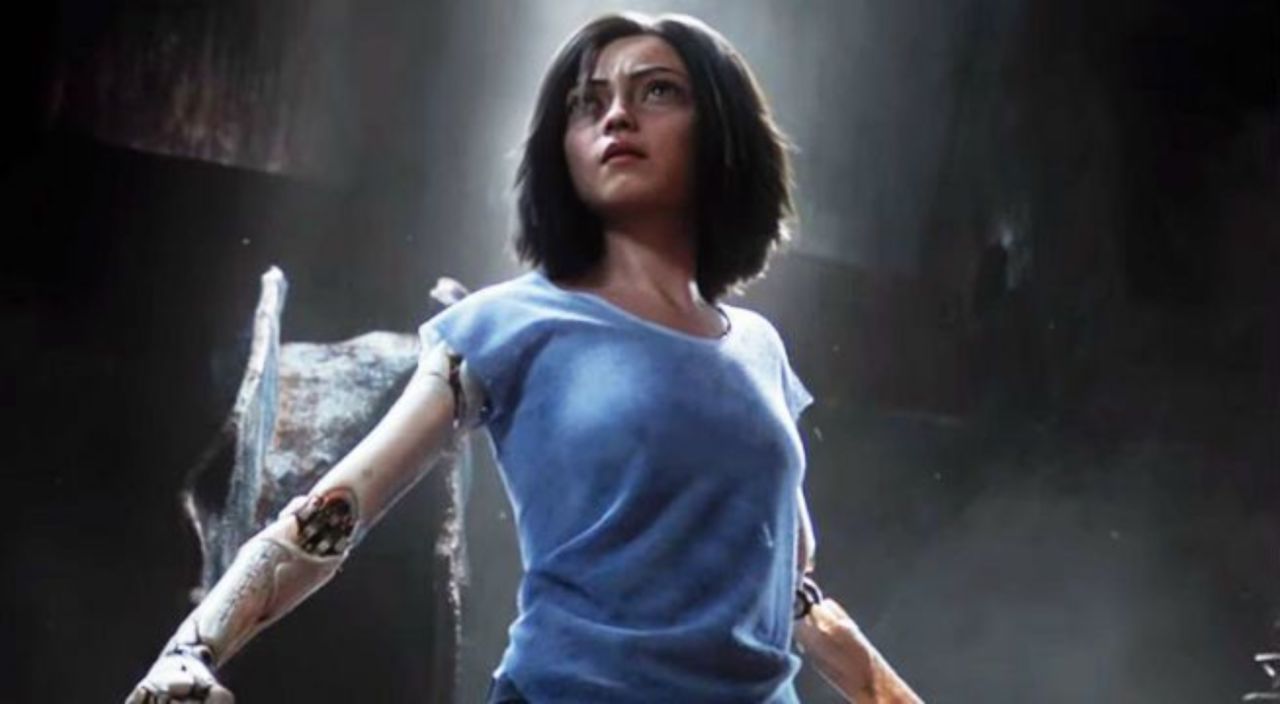 A Battle Angel Alita movie is in the works from director of Sin City Robert Rodriguez and writer James Cameron which looks to be one live action movie based on a manga which won’t disappoint.

The movie has gone through a few delays but is due out in most countries in February. 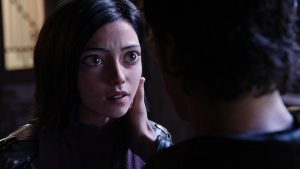