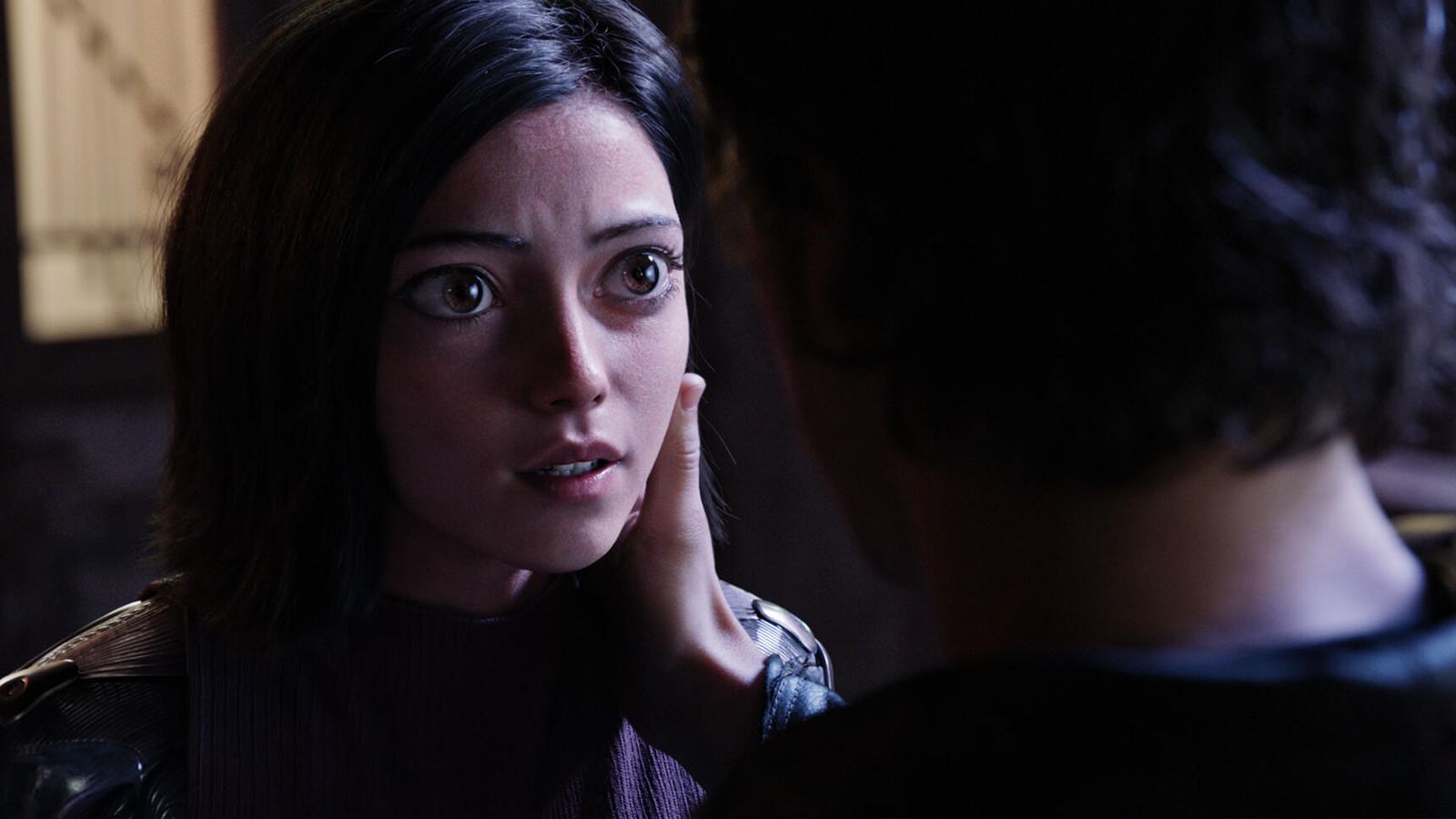 "A phenomenal masterpiece, true to the manga and a beautiful movie"

When Hollywood takes on a Japanese manga to try and make the next blockbuster it rarely works out, ever since the likes of Dragon Ball evolution we’ve seen a series of failed attempted of bringing the tones and pace of a manga series to a successful live action adaptation. The difference between Alita Battle Angel and those other attempts is that the makers of this movie took it seriously, when you put both Robert Rodriguez and James Cameron behind the camera you know youare going to love it.

I’ve read the original Alita Battle Angel manga by Yukito Kishiro and loved the story, it’s a very well written and illustrated manga based in a cyberpunk world full of questions and exciting concepts. For me it’s up there with the likes of Akira, it’s one of those timeless stories that’s universally captivating for just about anyone to read.

For a movie that covers a very large and vast manga series it’s extremely loyal the source material. There are a good few bits which they change such as the source of Alitas’ berserker body but it all flows together very well. The movie shows that it wasn’t just made for the sake of making a movie based on a manga but there is a real passion behind it, you can see in the fact that the writers and everyone involved in it’s production has read the manga multiple times to get it this right.

I would love to have worked on this movie to see how the production evolved, everything from casting to the CGI approach is just perfect. It’s so weird, almost like if ten people read a book and pictured a character they might come up with ten different designs. Watching the movie most of it looked exactly as I’d imagined when reading the manga. the voices, the way they move was all so familiar.

If you have read the manga too and seen the movie I’m sure you will be just as amazed as I was to see how much they managed to fit into this movie. I loved every minute of it. When they announced the movie I didn’t think it would work unless it was a Netflix series or something, there was no way they could abridge the story enough to fit it into one movie. But when it’s in the hands of true movie artists it flows so easily. In a similar way to Watchmen it’s very loyal to the source material and almost improves it in some points.

The casting in the movie must have taken a very long time, it’s pretty much perfect for the tone of the movie, I’d have never have guessed they cast Rosa Salazar to play Alita but seeing the behind the scenes shots and how much work she’s put into the part I now can’t imagine anyone else playing Alita. Christoph Waltz plays a great Ido and for those who have read the mange know he has a great part in the potential sequel if they make one. I’ve also not seen Edward Norton in a movie uncredited before but I really hope they get to make that sequel to see him play the ultimate crazy professor as Nova.

Although leaving the cinema from watching this I couldn’t help but to worry about when the rest of story will be turned into a movie. It has a very open ending which concludes some of the story but still leaves us teased with a few more chapters. Both Robert Rodriguez and James Cameron are known for making epic movies but not so well known for making sequels. It was near enough 10 years between the Sin City movies (10 years and waiting for the Avatar sequel too) and I wonder if we will get a sequel to Alita in the next decade. If I could change anything I’d want them to film 3-4 Alita Battle Angel movies all back to back and release them each year. Films like this really miss out of consistency and where they have the opportunity to make an amazing trilogy Hollywood has a track record of missing the mark and spending money on making the Hobbit 3 movies or an endless supply of Fast and the Furious movies.