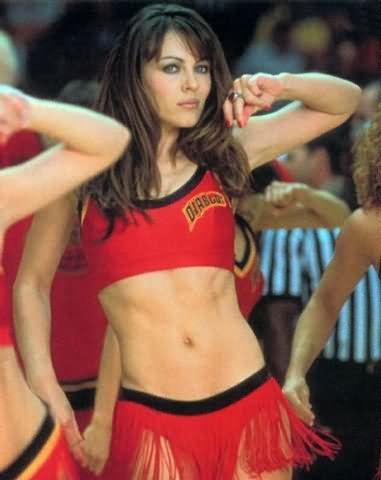 It looked like it was going to be one of those projects that would stay in script limbo for years before finally being cancelled but the Wonder Woman TV series has beaten off the competition and been signed up by NBC.

Last week we got the awesome news that Adrianne Palicki would be playing Wonder Woman which pleased fans for the comic series. After casting a fairly unknown actress for the leading role we now have news she will be joined by British model slash actress Elizabeth Hurley who will play the main villain in the pilot.

At the moment all evidence is pointing to her playing Ms. Veronica Cale. Veronica is the head of a pharmaceutical company who will make an army of drug fuelled super solders.

Thanks to the people behind Smallville and Arrow we might have another chance of getting a Wonder Woman TV series which will be based arround her origin as an Amazon.