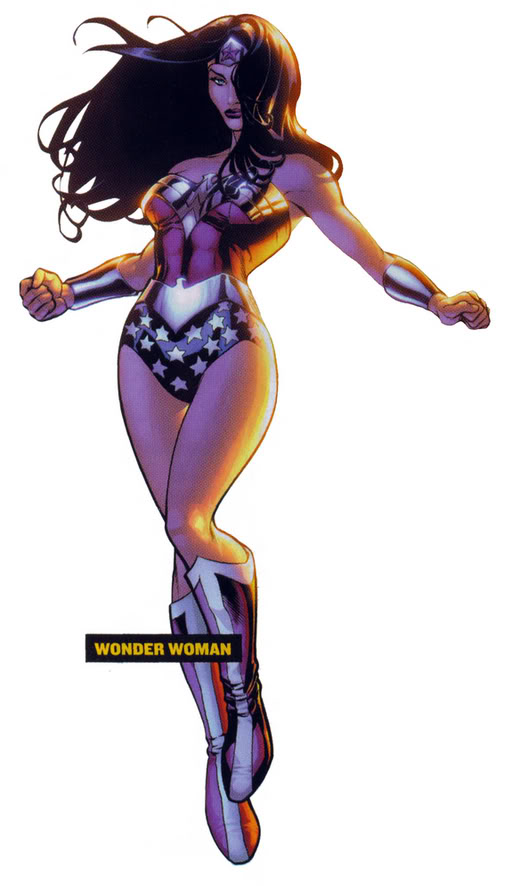 When it was announced that we would get a Wonder Woman series staring Adrianne Palicki it sounded like amazing news. But in reality David E Kelleys take on the series just wasnt what fans wanted and the series got cancelled after the pilot. It even had Elizabeth Hurley attached as the main villain in the series but the version of WW just didn’t match anything we had seen in the comics and was mega cheesy.

Another attempt of bringing Diana of Themyscira back to TV is in the works and at the casting stage. This time its in the hands of CW who brought us ten seasons of Smallville and the new and highly successful Arrow.

The new series is called Amazon at the moment and is said to be a prequel to either another series or a movie which could tie into the Justice League franchise. We had recent rumors that Wonder Woman was going to have a cameo in the new Superman movie it would be amazing to see it happen.

So far the only thing thats been officially announced about the show is that it will have Allan Heinberg writing the script. Allan has worked on relaunching the Wonder Woman comics and Grey’s Anatomy so he should be the perfect person to write the series.

The chance of a Wonder Woman movie is slim to none for at least a decade but we are one step closer with model slash actress Elizabeth Hurley joining the cast for the pilot.