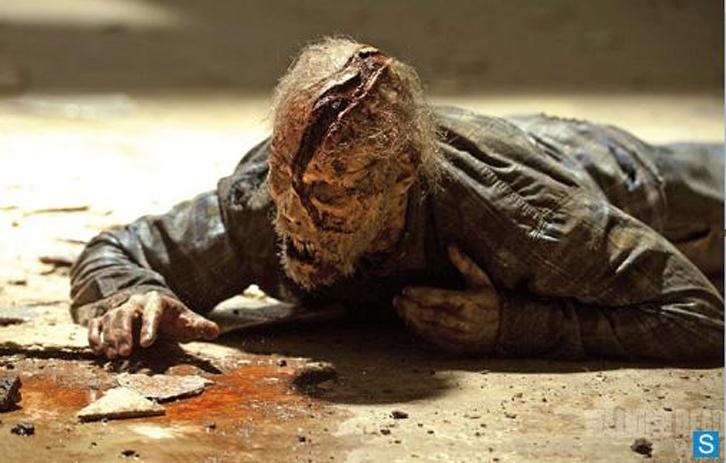 The first episode of AMCs the Waling Dead season 4 was awesome and took a bigger leap in the story than the whole of season 3. It’s taking us back to the roots where there was things we didn’t know about the virus.

The group has also grown by about twenty new people who could die or kill at any point in this new series.

Your email address will not be published. Required fields are marked *