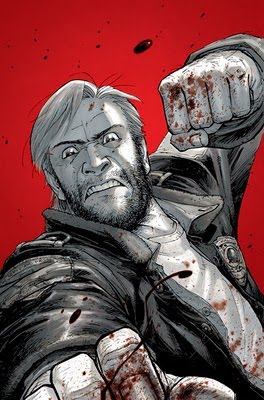 It’s easily going to be the most wanted TV show of 2011. Set to win pretty much every award going and it’s all about zombies too. The Walking Dead Season 2 will be back on TV in October so far we don’t know a huge amount about what will differ from the first season but I’m guessing it’s going to be just more of everything.

More Zombies, more guns and a lot more gore. So far we know who’s back from the original Walking Dead Cast with a few new characters. Going off the latest official preview trailer it’s going to be rock smashing good… -_-