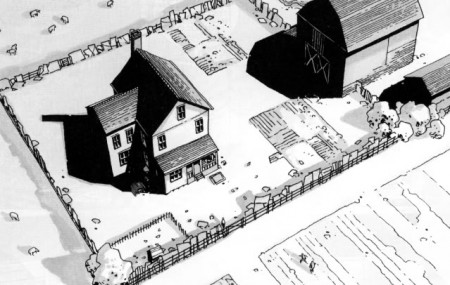 If you haven’t seen the first series of the Walking Dead please leave this website you are not welcome. You have missed something that could be said to be the best television ever! Since they introduced Supergirl into Smallville anyway.

Season Two depending on where you live will be back in October 31st just in time for Halloween. The air date for season two should be pretty much the same world wide to cut down on people downloading episodes and to keep everyone up to date at the same time.

The survivors of Season one will return in Season two along with a few new cast members and characters from the comics.