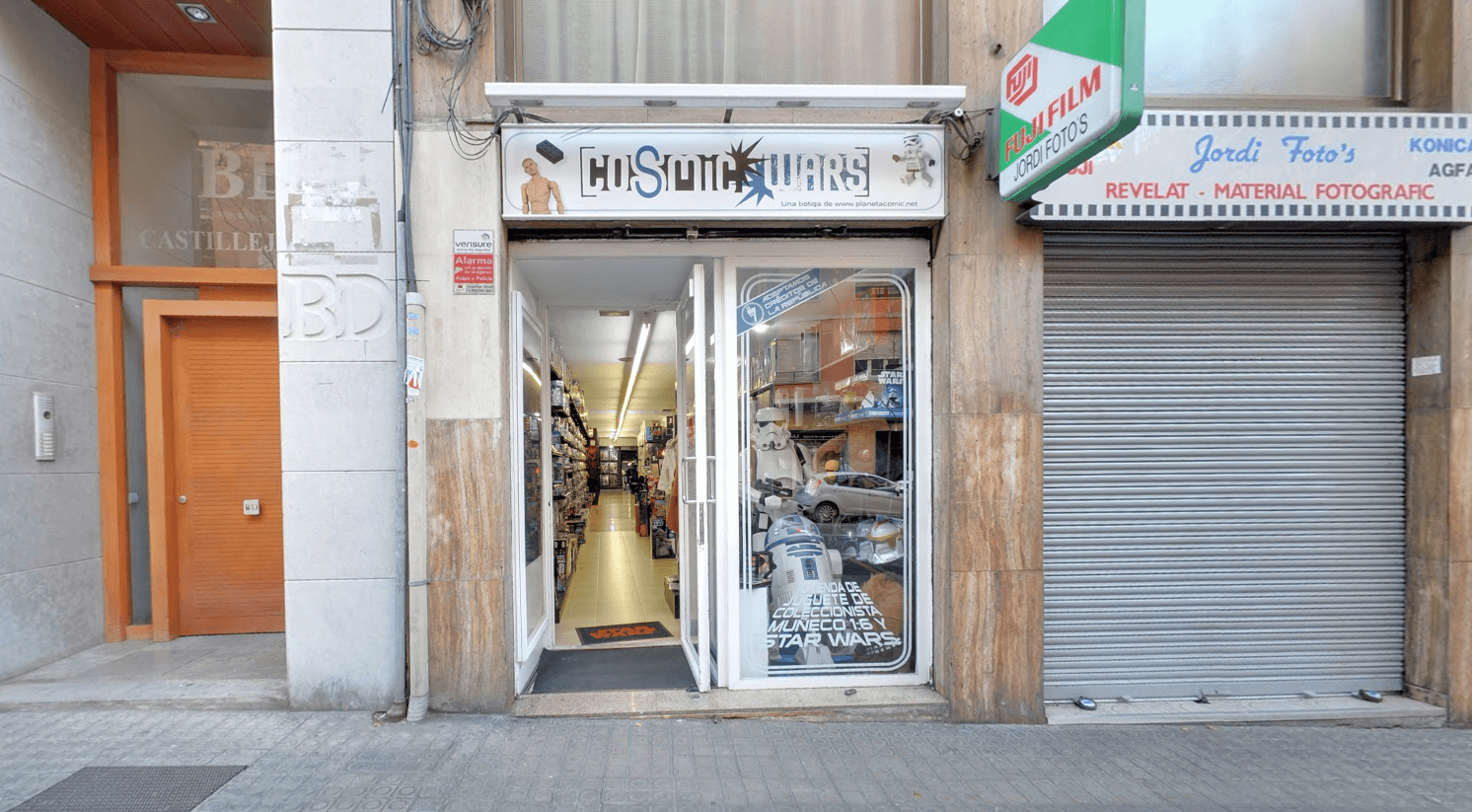 Based in Barcelona, Spain Cosmic Wars is a very unique shop as they only specialise in Star Wars toys and memorabilia. It’s part of a much bigger company who run three shops located around one of the cities most popular tourist attractions the Sagrada Familia. The other two shops which are within walking distance stock very different items, one stocks comics like the Spanish translated DC and Marvel books and the other store just stocks manga and anime related merchandise.

Although it’s only a small shop it attracts customers from all over the world due to it’s rare and well priced Star Wars merchandise. Walking into the store it’s almost like a museum but the best thing is it’s all for sale. The shop stocks all sorts of new and old Star Wars items from the figures to statues and prop replicas.

The store is easily reachable from pretty much anywhere in the city as transport links to the Segrada Familia are all over. The easiest way to get there is via the subway but there are also numerous buses which head in the same direction. Once there find out which road you are on and stick to it. Navigating round Barcelona can be difficult if you haven’t been before. Many of the streets in the area look the same making it easy to get lost which isn’t a bad thing as I’ve found many amazing shops around Barcelona while just wondering around. 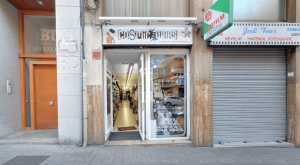 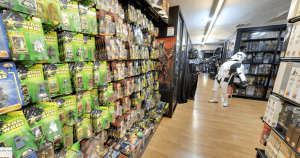