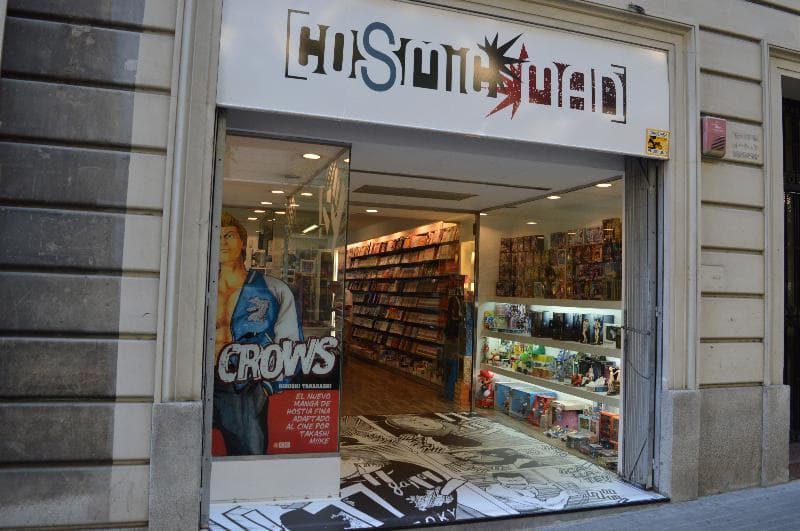 In Spain Manga and Anime are massively popular, much more than in English speaking countries which means they have access to a lot more series. The likes of Mazinger for example still haven’t had an official English translation whereas in Spain you can find almost every book translated from Japanese.

If you’re a fan of Dragon Ball, Mazinger or just about any other anime series Barcelona is an amazing city to go shopping. One of, if not the best shop would be Cosmic Man. It’s located a short walk from Sagrada Família which is one of Barcelona’s most popular tourist attractions and so very well connected by good transport links.

This is one shop I like to visit on every trip to Barcelona, If I had thousands to spend in one store it would be in this one. The selection of Manga is probably one of the best ones you can find in Europe and the toys they have are really well priced. The prices will easily match or better those online.

The shop if one of three owned by the same company. This one specialises in Japanese merchandise, Cosmic Comic specialises in western comics like Marvel and DC and they also have one called Cosmic Wars which is the only shop I know which specialises in Star Wars collectables. 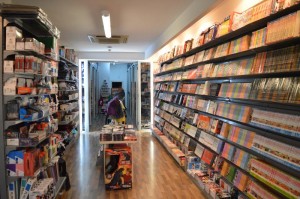 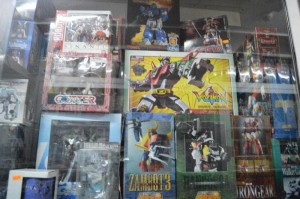 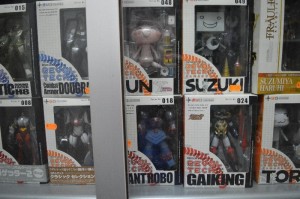 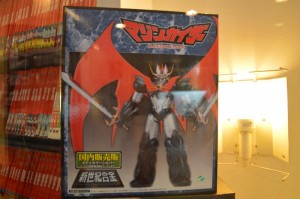 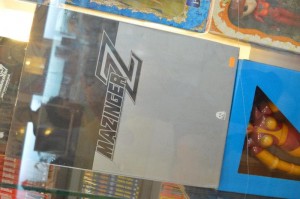 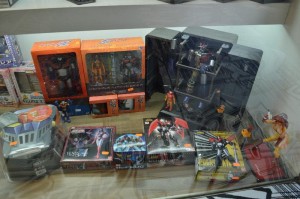 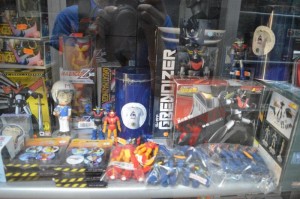 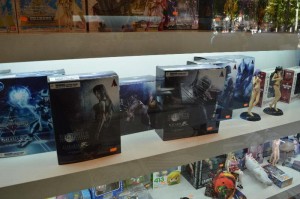 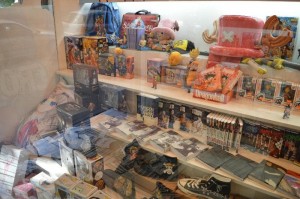 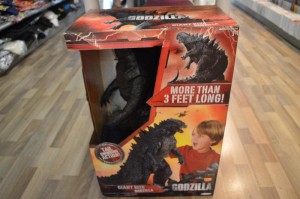 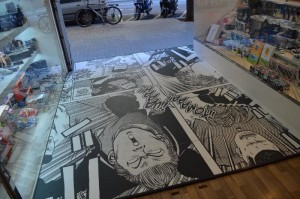 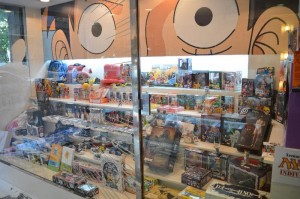 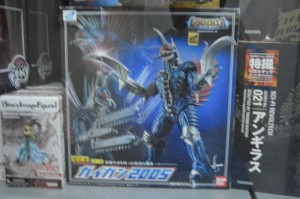 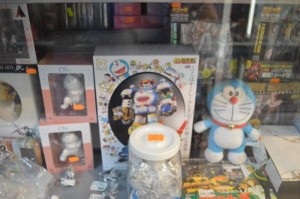 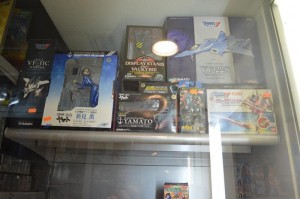 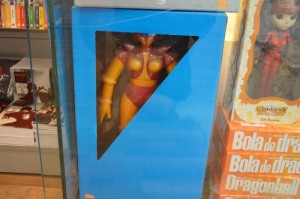 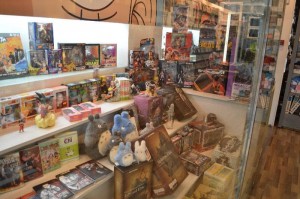