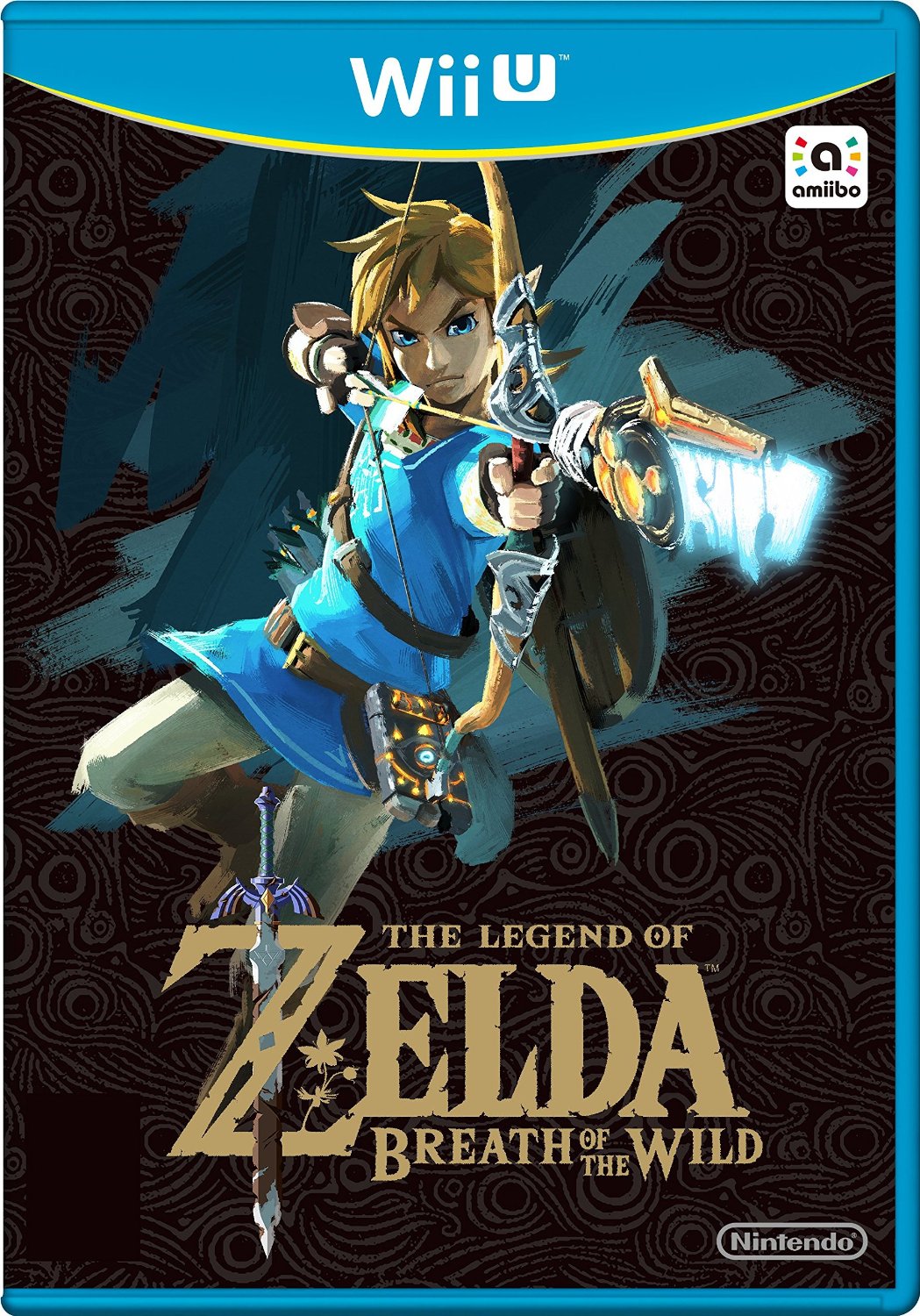 The new Legend of Zelda game titled Breath of the Wild has been one of Nintendo’s most talked about games over the last few years. It’s been rumored to be the masterpiece of the collection so far by combining elements from all the previous incarnations of Hyrule along with being the first game which lets you select either male or female playable character.

The release date is set for December 30th 2016 but if you pre-order Breath of the Wild on Amazon there is a chance you might be playing it over Christmas. The game will hit most stores in January 2017.

From the 2016 E3 gameplay footage it looks like it’s not going to disappoint any fans out of the series. The map looks huge, Skyrim huge. It’s an open world featuring ancient ruins of Hyrle. Since most of the Zelda games have been fairly linear in game play this one looks like they have taken it back to the roots of the franchise. The original Legend of Zelda on the NES was more open world, you could even complete dungeons bit at a time in different orders.

It looks like this game will really push the WII U in terms of hardware performance, even from the footage it looks like the game struggles to keep up with some of the open world graphics. It’s likely that there will be a HD/Full version on the next Nintendo console as this game was originally thought to be made for the next gen Nintendo.

Being a fan of the Zelda games this one makes all the others look like prototypes. If you took all the best bits from each game you would end up with Breath of the Wind.

With the almost post apocalyptic world of Hyrule featuring in Breath of the Wind it looks like the game could feature time travel similar to Ocerina of Time or a re skin of the map like in Link to the Past. Either way it’s going to be a massive few months for Nintendo with Pokemon Sun an Moon coming out in November and this coming out in December/January.

With the game going on Pre order on Amazon they have also announced a few Amiibo which are going to be available and likely unlock parts of the game, there is an Archer, Rider Link and Guardian robot which although it looks like dungeon boss might actually be a vehicle of some sort. It’s said the Link Wolf Amiibo which has already been released may also activate content on the game.

If you consider that this game has been in development for about six years already as the release was originally planned for 2015 then pushed back to 2017. This game has had a lot of investment from Nintendo to make it the best one yet. 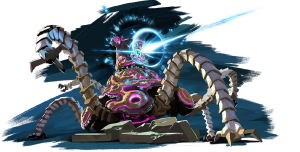 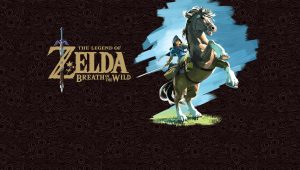 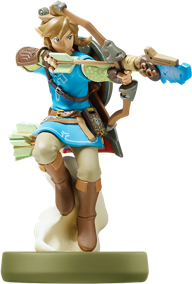 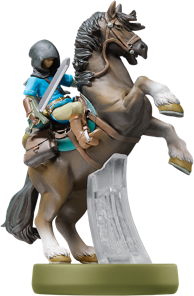