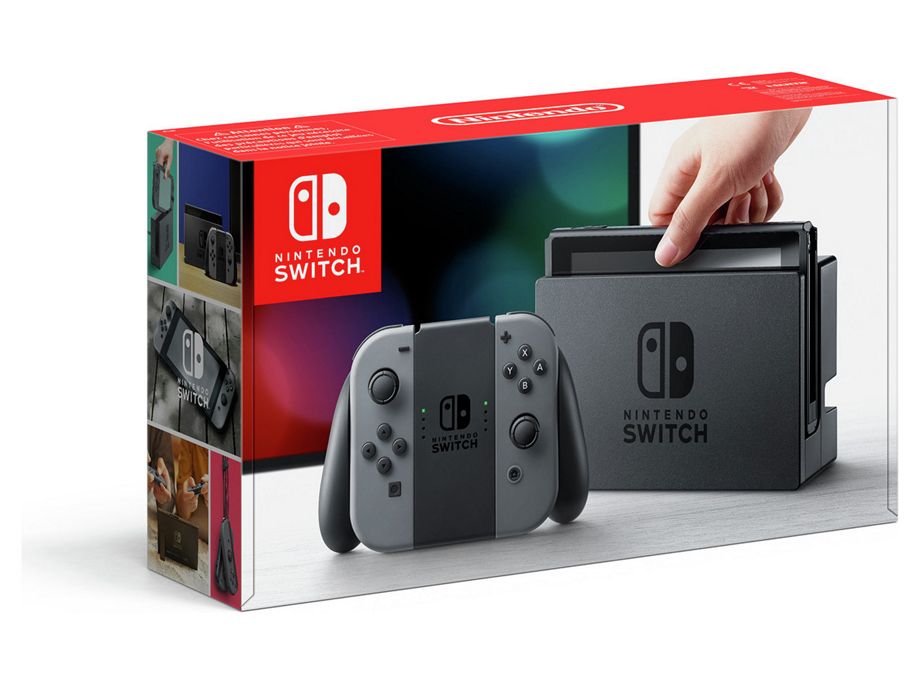 The Nintendo Switch has been one of the most anticipated games consoles since the N64, it’ innovative design and game lineup at launch which include the new Zelda game have pushed demand too high. The console goes on sale at the start of March world wide and is said to have an initial 2 million units available.

Recently the price for the Nintendo Switch was released and was a bit of a shock as it was a lot lower than most experts had predicted. Priced at $299 USD / £279 it seems to have really pushed sales to the point within a week of both Amazon.com and Amazon.co.uk have totally sold out of their allocation.

It’s not really surprising considering what the console means to the industry, in a time where gamers are willing to spend more money on games, Nintendo have decided to release a console everyone can afford and play, you don’t even need a TV for this one. The fact it’s not backwards compatible has helped in a lot of ways now too as it will encourage people to keep their old Wii U and possibly re buy the games to have them mobile on the Switch. It also puts a lot of pressure on Sony and Microsoft to try and keep up, both have strayed away from mobile gaming while Nintendo have really pushed forward with it.

If you do find a Switch up for pre-order check they are selling them on the release date, many shops are taking orders in hopes that they get enough stock to meet the demand. Although most shops aren’t actually able to guarantee they will even have them in for March.