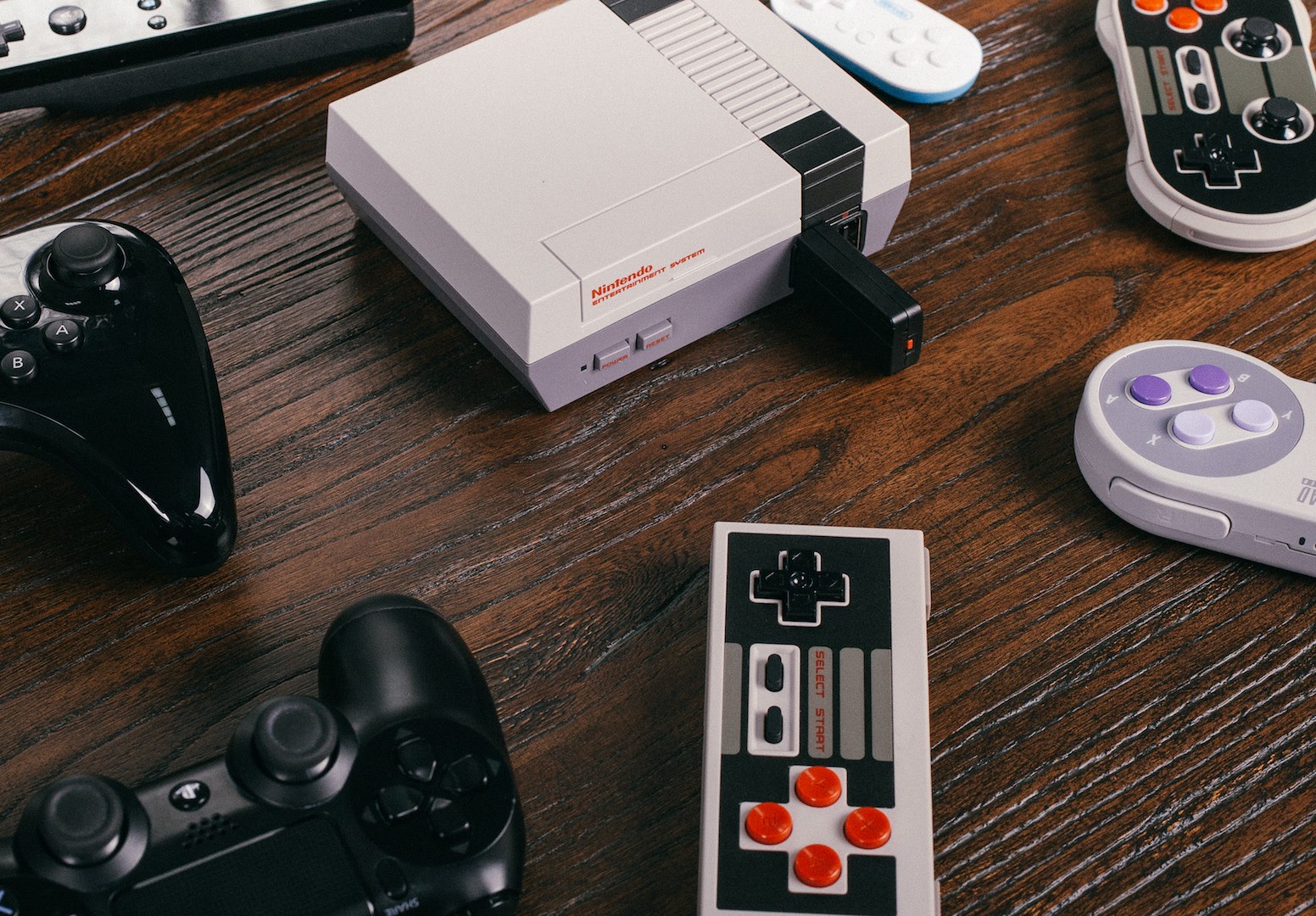 "The most useful bluetooth controller you could buy"

The NES Class is one of the most innovative game releases of the year, it’s plays a set of 30 pre loaded games which doesn’t sound like a lot but it’s all you will need to play and covers all the big classics.

The console is easy to setup and very portable as it runs from a Micro USB controller and has a HDMI port which can play on just about any TV without need of a plug socket. The only complaint people have had about this mini wonder is the short controller cable.

The Official pre packaged controller has a two foot cable and isn’t perfect unless you want to sit right in front of the screen like the old days when you would play a NES on a 12 inch screen.

Enter 8bitdo, they have developed a dongle to fit into the NES Classic unit which ships with their NES style controller. It’s the perfect accompaniment to go with the NES Classic and will even pair with other devices too. Having one of these means you can sit comfortably anywhere without the restraints of those tiny Nintendo cables.

8bitdo have been making retro style bluetooth controllers for a few years and have a few different styles. Their first was the NES style controller which you could use on the PC, Android, Iphone, Ipad and some even use them on the WII. they are really handy to have are perfect for people who want a real retro feel when playing games. They come in especially handy if you are running an emulator on your phone or tablet but don’t like using the touch screen controls.