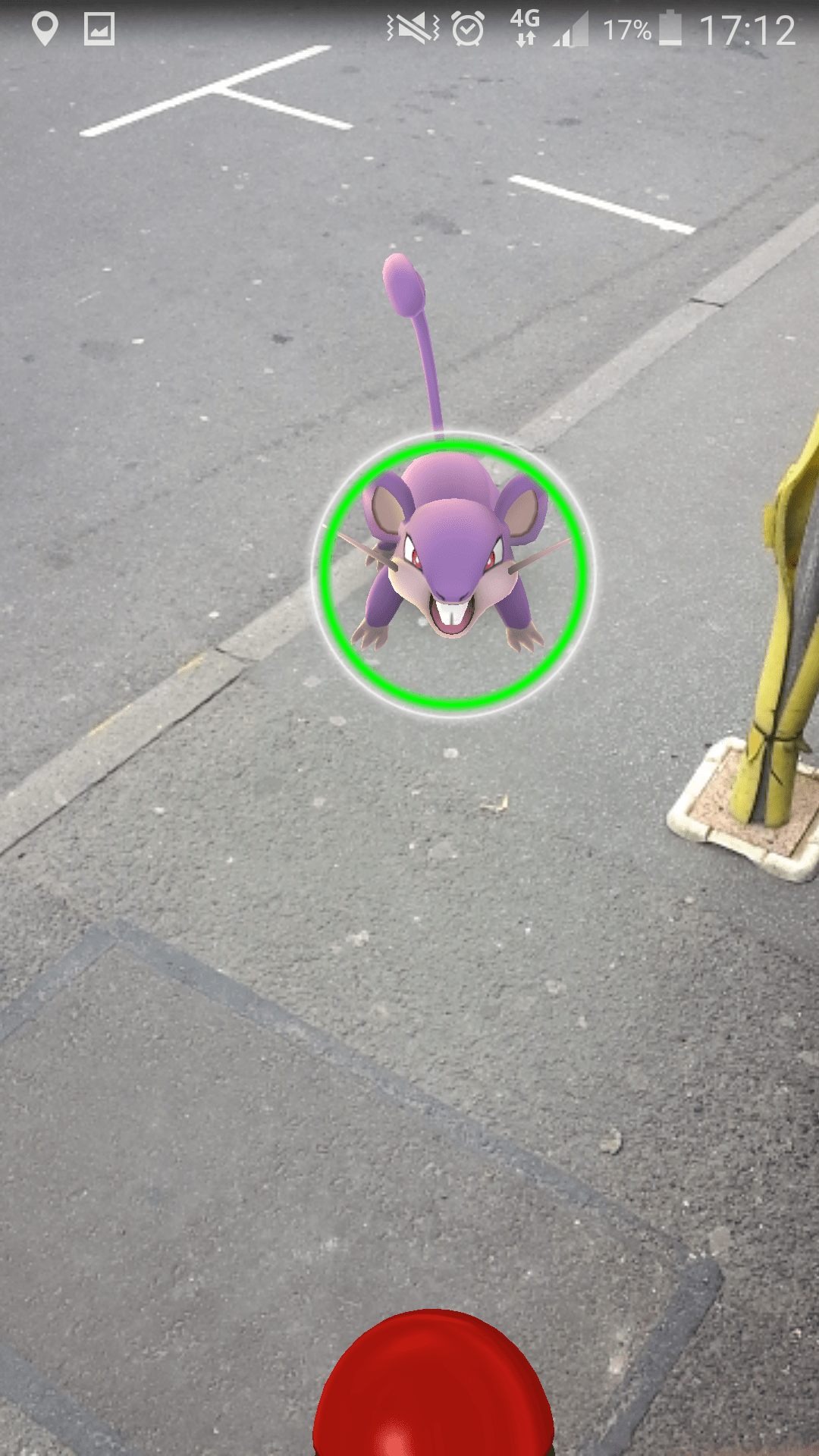 "A great concept but still needs some work, proof a smart phone can't beat your 3DS"

This has been one of the most talked about mobile games over the last year and now it’s finally available to play on Android and Iphone.

Officially it’s only available in Japan and Australia but if you can find the APK which is available through a few sites on line you can easily play it on Android.

The idea of Pokemon Go is that instead of playing on a made up world map you actually play on a real world map with your local locations places dotted around. It used augmented reality to put Pokemon in your surroundings using your smart phones camera and GPS. From the trailers and previews I have to admit I wasn’t too excited about this game, especially when they announced it would be free to play but you had to pay for Pokeballs etc.

From actually playing the game I’ve been pleasantly surprised by how immersive the game-play is. You start off doing the usual Pokemon setup where you are introduced to a professor and choose your name / customise your character. From there you’re thrown into a real world environment with your avatar walking a local map.

When I first appeared on the map I had a few Pokeballs and was challenged by a Charmander and Bulbasaur. I chose to fight the Bulbasaur and after that the Charmander ran away. So you get the choice of either of the first three starters and I’m guessing they will open the game to more once it gets more popular.

To catch a Pokemon you don’t seem to have to fight it, the battle system is more of just aim for the centre of the target and throw a ball. On the low level Pokemon just hitting them in the middle of the circular target is enough to catch them.

There does seem to be a few Pokemon Gyms on the local map too, my closest is a big train station but you need to be level 5 or over to battle there. Leveling up on the game is free and you do it by gaining experience. When you first start playing you will level up easy enough just by catching a few Pokemon.

At this point I was worried about the Pokeball count as I had heard buying new ones was going to be expensive. That’s not the case on this game as all you have to do is find a local landmark. It doesn’t have to be anything special on my local Manchester map it was just a few buildings which were near by. Just walk up to one and click the circular icon, it spins and gives you random prizes, usually a few Pokeballs or even a Mystery Egg.

The in app purchases don’t seem too unreasonable, to buy 200 Pokeballs it would cost about $10usd/£6 and there are a few items you can purchase such as Egg Incubator, Pokemon Lures, Lucky Eggs, Incense and even a bigger bag and more storage for Pokemon.

After playing it for an hour or so my first impressions are it’s a really fun game, I’m not sure if it will last a few months before people forget about it or if they can cross sell it and improve it when Pokemon Sun and Moon come out it might breath some more life into the game. Nintendo’s first smartphone game Miitomo was met with massive success but after a week it lost it’s hook with a lot of players. There just wasn’t enough to do and what they did add was too repetitive. Hopefully with Pokemon Go they will keep adding extras and new Pokemon to the game to keep it interesting.

Although I haven’t been playing the game for long it feels like it is a little incomplete. The fact you don’t start with a Pokemon or need to battle them seems a bit out of character for a Pokemon game. There also isn’t any initial interaction, you just walk about looking for Pokemon on the map. It would be cool if there was more of an RPG aspect to the game which adapted to the city you were in and your surroundings. The map looks a bit lonely especially with everything being so flat. It’s still fun to play but it doesn’t feel like a Pokemon game, more of just an augmented reality test app with Pokemon on it.

I’d highly recommend any Pokemon fan to give the game a go, it’s a free to play game and you can have a lot of fun without having to spend money on the in app purchases. 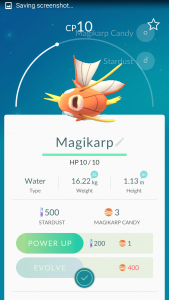 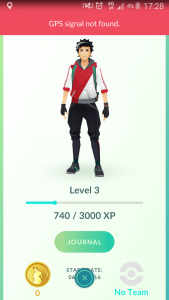 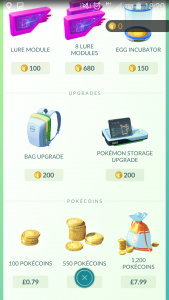 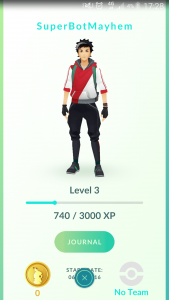 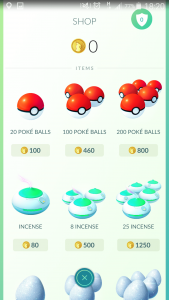 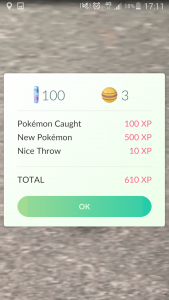 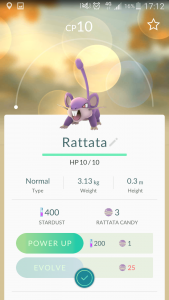 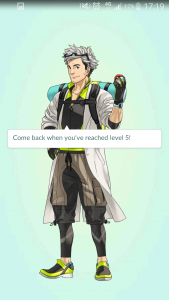 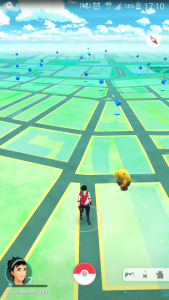 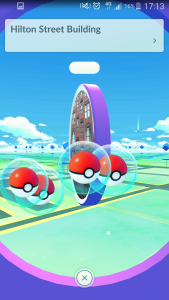 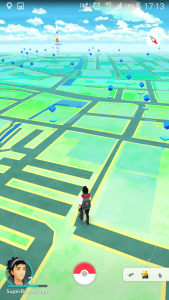 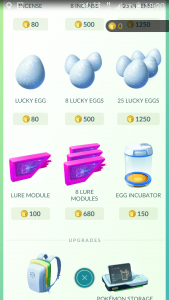 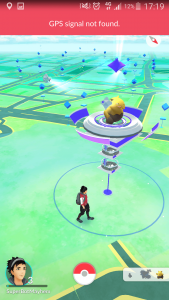 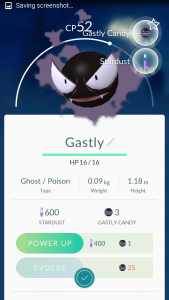 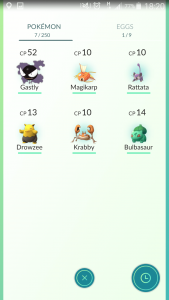 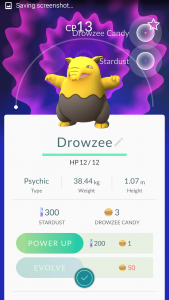 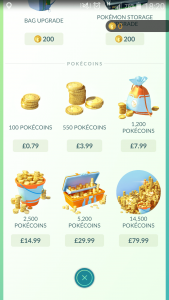