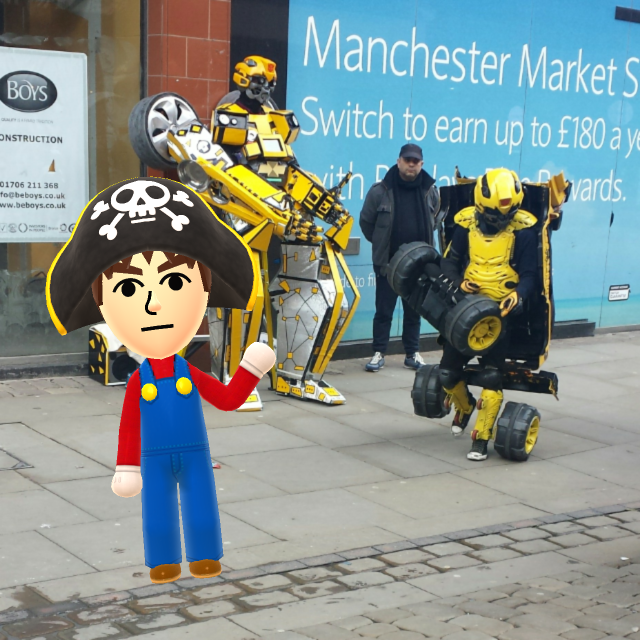 "Styling, innovative, fun. Everything you would expect from Nintendo"

Nintendo have toyed with mobile apps for years but have finally just launched their own with MiiTomo. It’s a free to start game which also has in game purchases.

After playing it for a day or so it’s been a lot of fun to play but I’ve never seen an app like this before. Nintendo are well known for their innovation and way out of the box ideas but this is something really new.

The game starts with either logging into your Nintendo account and importing your Mii from their or setting up a new one. There is a warning which says once an account is linked it can’t be undone so take your time when setting it up.

The next stage is to try to make friends, you can do this by importing contacts from Facebook and Twitter, they will need their own Mii and Miitomo app. Once that’s setup their Mii can interact with yours.

When you finally start playing it asks you a lot of questions, things like what you ate for lunch or what you did last weekend. It then re-words these questions so your Mii can talk to others.

With it being Nintendo there has to be some sort of game built in, I’d have loved a bit more variety but they will no doubt add more mini games in soon. The only one they have at the moment is a simple game where you drop your Mii in hope it will fall on a new hat or something you can wear.

Easily the coolest feature of this game is being able to take pictures of your Mii, you can dress them, pose them and import them into any photo you have on your phone. These Miifotos have been a massive hit on social media and have probably been the biggest selling point for the app so far.

It’s like Nintendo have just made the ultimate social media game. It’s taken those Facebook and Twitter updates you get and mushed them into a fun animated game. Kind of like the Sims but with real people.

Things to watch out for: When you start it gives you a lot of coins to get started. You will be encouraged to spend these right away but I think the longer you play the game the harder and more expensive it will be to get play coins. I’m stashing mine as long as I can.  Also don’t take answering questions too seriously, the weirder the answers the more fun it is.

Download MiiTomo on Google Play or the iTunes App Store.