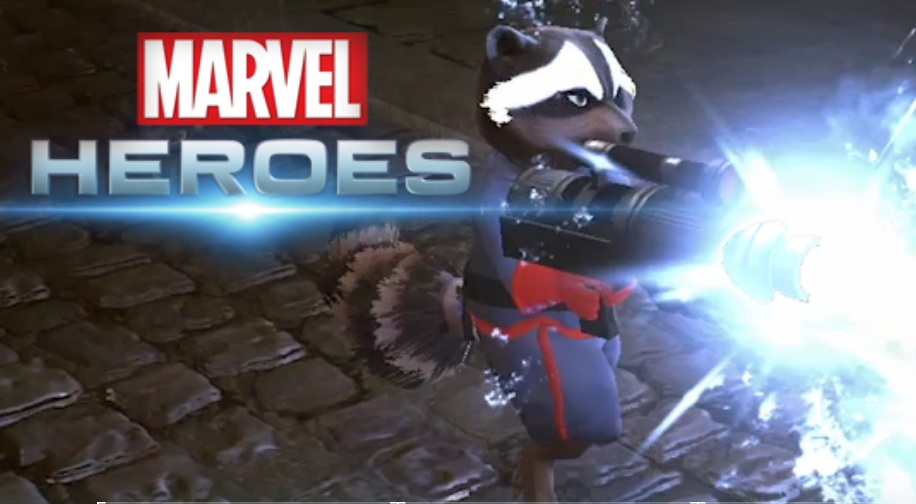 When DC Universe Online launched it pushed other publishers to try their hand at making an MMO. Marvel are fighting back now with Marvel Heroes.

Marvel Heroes will launch with 20+ playable characters types from Avengers to the X=Men and like DCU will be free to play for everyone.

The game has been created by David Brevik who also created Diablo and it looks like the games may share parts of the same game engine.

To monetize the game after launch players will be able to buy new characters and costumes which will also be available as random events in the game.

One feature which looks very promising is the random setup of quests, so if you go back to replay a quest the times and bad guys will all be in different places to make it more fresh and help if you replay parts with your friends.