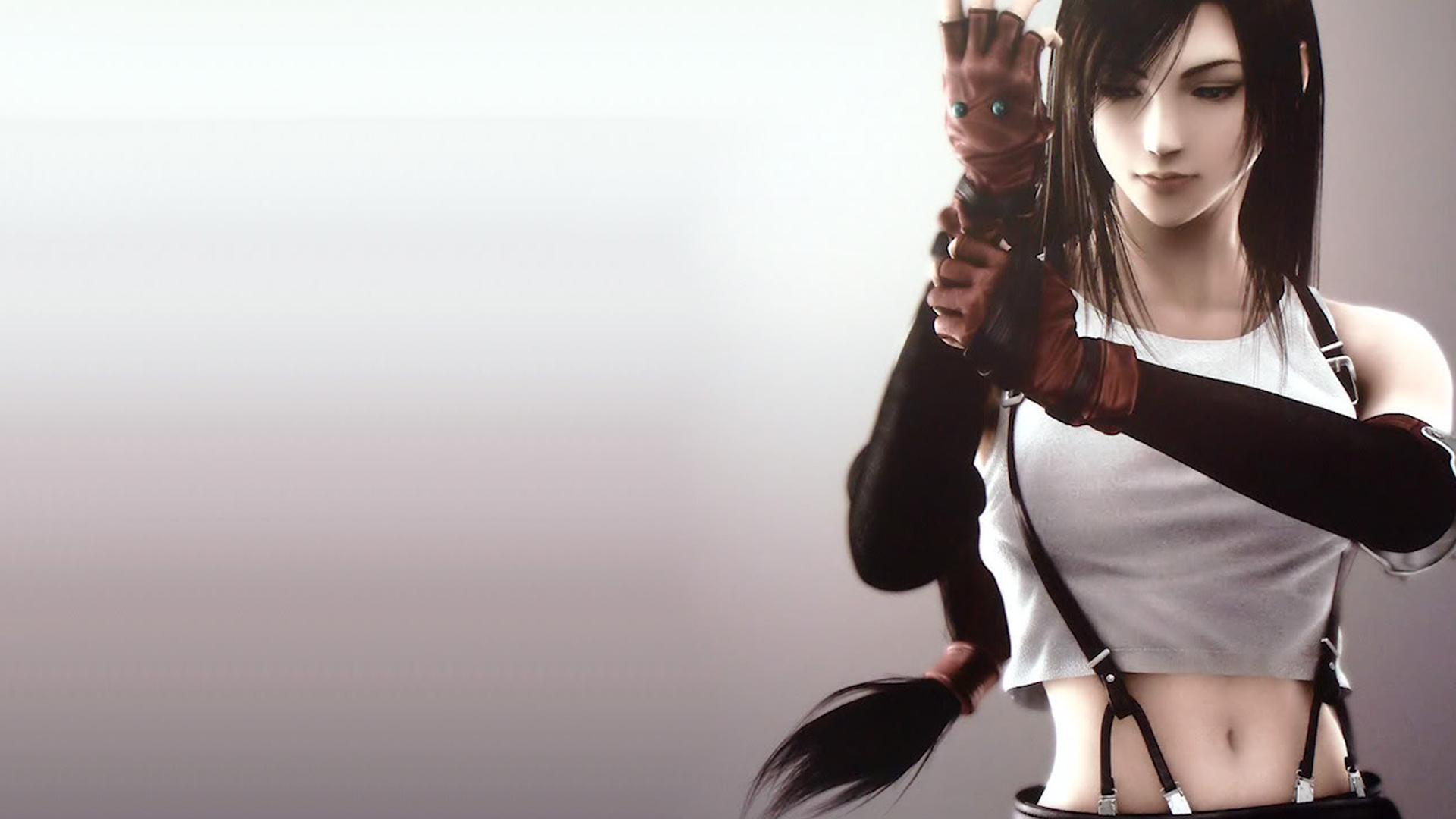 Thanks to the 2015 E3 show fans of the original Final Fantasy VII have something to look forward to as a full remake has been announced.

A remake of FFVII has been teased for years even since the PS2 tech demo showed the 1997 game with remastered graphics giving fans a taste of what we could have had.

Looking at the new trailer it was well worth the wait. The original game had numerous problems the first major one being that it was set to be a N64 exclusive but due to the game size it wouldn’t fit on a cartridge and was later redeveloped, graced with the invention of Tifa ready for a Play Station and PC release.

With the game being so big for the time the development was cut short and it was released incomplete, the team behind the game have said that it was meant to be a much larger story and maybe now we will finally get a chance to see the full game 20 years after its original release.

With FFVII meaning so much to people me being one of them it’s great to see the original team are back to head up the remake. Game producer/director Yoshinori Kitase is back along with scenario writer Kazushige Nojima and game director Tetsuya Nomura.

That all being said I’m so excited to see what they come up with. To think there were huge chunks of the story missing and we might finally get to see the full story in super HD graphics.

One of the elements which helped shape the original game was the death of Aries who was one of the main characters and an integral part to the story. Since its release hackers have found parts of the game with her included past her death in the story along with whole new areas on the map which were unreachable. This new version of the game will be more than just HD graphics, it will be complete and tell us the whole story start to finish as it was meant to be.

It’s funny how it was about five years ago when game director Yoshinori Kitase said it would take at least five years to remake the game and here we are now with a trailer.