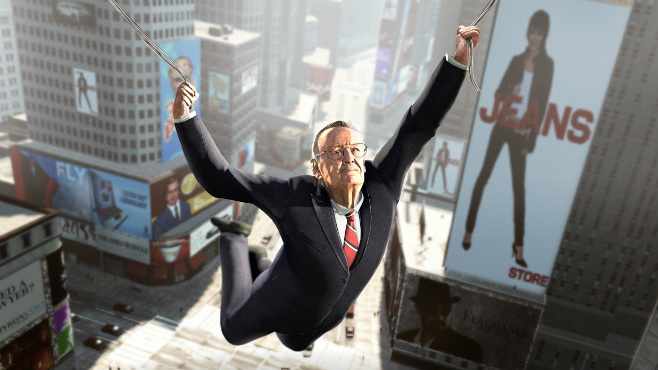 With the Avengers and The Dark Knight Rises coming out this year it doesn’t look like the Amazing Spider-man movie will bet much of the spot light. To help show some Spidey love the game is coming out in late June on a world wide release on Microsoft Windows, Xbox 360, PlayStation 3, and Nintendo platforms.

Compared to the Amazing Spider-man movie trailer the main let down is the game wont have a HD Emma Stone but it still looks pretty cool.

From first glance it looks a lot like the game play from the Spider-man games from ten years ago but with slightly updated graphics. But when you see the trailer you can really take time to appreciate the extras the game developers have added.

The trailer also gives us news of extra playable characters including the Rhino which was one of Spidermans all time top villains which never made it into the previous movie franchise. Stan Lee is also a playable character in the new game once unlocked. It looks like the extras chracters will only be available on the pre order sales but will probably be available later in the console stores.