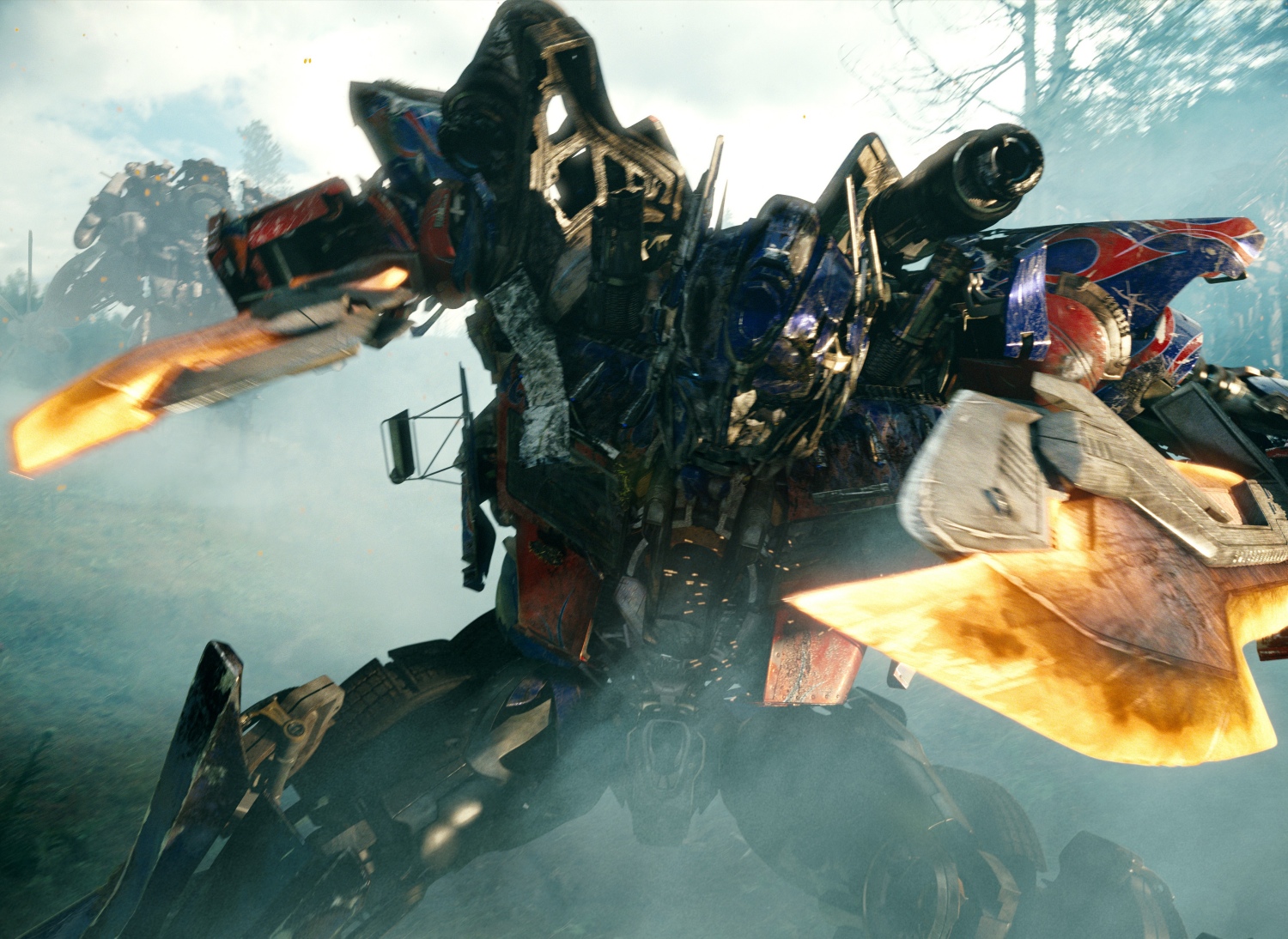 Auto Assembly is the largest Transformers convention to have taken place in Europe.

The 2009 convetion attracted Transformer star guests such as Gregg Burger who voiced Grimlock in the G1 cartoon, Ian James Corlett  who voiced Cheetor in the Beast Wars series and Andrew Wildman who has illustrated on Transformers comics since the original Marvel collection, along with at least ten more star guests.

This years Auto Assembly will run over two days which will celebrate the 25 anniversary of Transformers and give all the loyal fans a chance to meet up and have a few drinks and to talk about the giant robots everyone loves.

Another great reason to go this year is to see the massively impressive and rare Lucky Draw Transformers collection, this is one of the biggest collections of the hardest Transformers to find you might see in one place.

The convention is also open to dealers who will be bringing merchandise you won’t find on the high street along with exclusive items only available at AA such as a variant IDW comic limited to two per ticket holder. 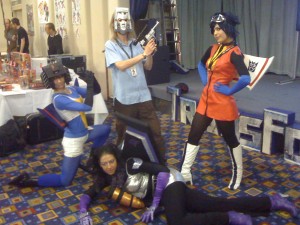 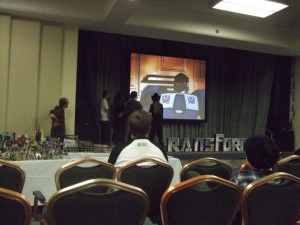 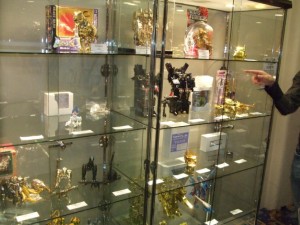 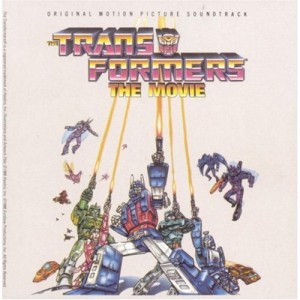 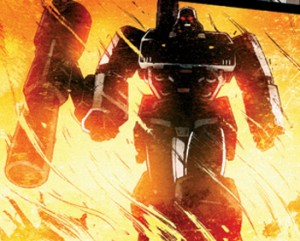