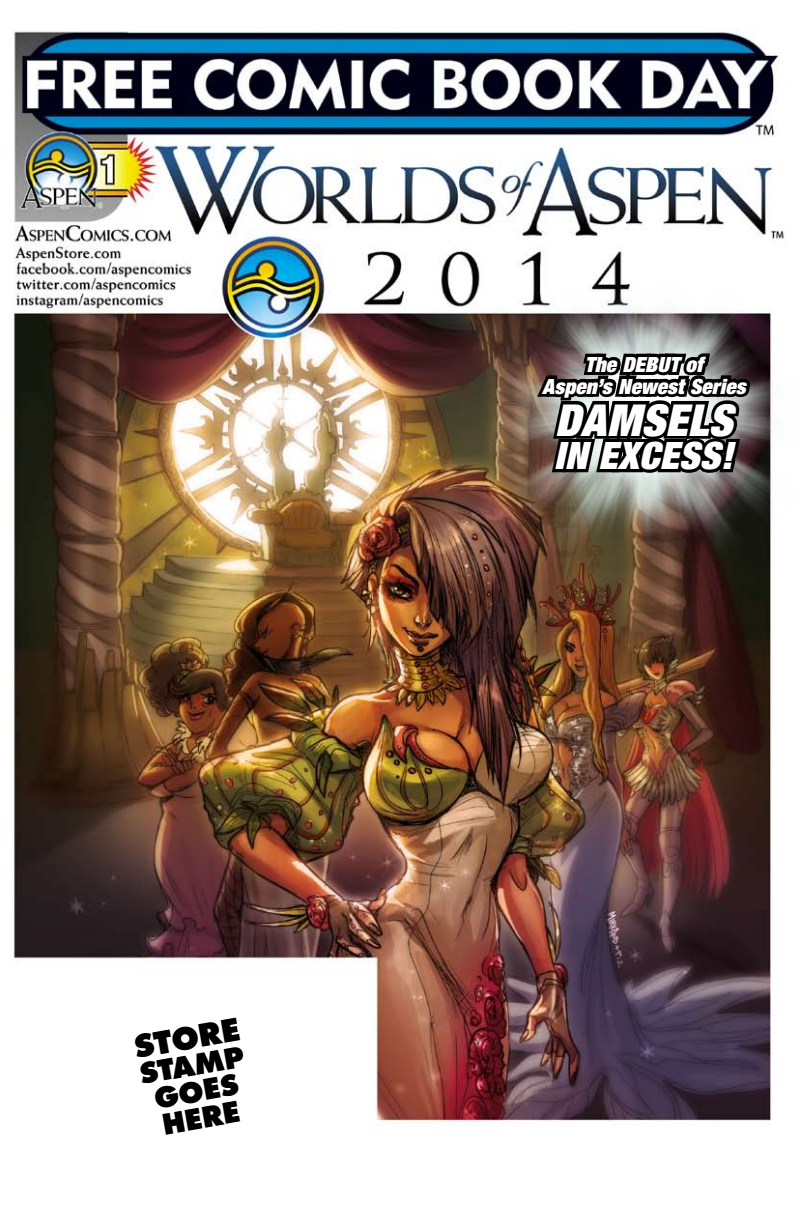 Each year I get to my local comic shop and a little earlier in hopes to get an issue of Worlds of Aspen before they run out. This year we have an advanced preview of the issue which includes issue #0s of the up coming series Damsels in Excess and The Zoohunters.

Aspen Comics was founded by the great Michael Turner who was the artist on some really inspirational comics. Aspen has kept a high standard in the artwork and have come up with some really original series. Both issue #0s in this years World of Aspen are 10 pages long and I’m already hooked. They are probably more well known for Fathom which has been rumored to have a movie in the works.

The first one Damsels in Excess it’s set in a fairy tale world run by five princesses. Years before it men ran the world and a witch looks to have gotten rid of them all. It’s full of busty girls, talking animals and has an easy story to pick up. It looks fun and well worth a read when it launches later on in the year.

It’s also written by Vince Hernandez who is Editor-In-Chief of Aspen Comics where is has written issues of Fathom and Soulfire which are both well worth reading if you want something to read before Damsels in Excess comes out in July.

The second issue #0 in this years World of Aspen is Zoohunters. It’s a science fiction series with some amazing artwork and character designs. Everyone and every animal is an alien which looks like something out of Star Wars. In this universe there seems to be a lot of money in rare animal trades which the first issue revolves around.

It’s the first comic I’ve read by Peter Steigerwald who was a colorist on comics like Marvel’s Civil War, DC’s Action Comics and Aspens Soulfire. It looks like a really original story with some amazing sci-fi artwork so again I’m super excited for it’s release this fall.

Worlds of Aspen 2014 also comes with two pull out posters just in case you wanted another reason to pick up this issue. It’s a lot of comic for $0.00. 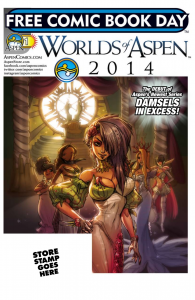 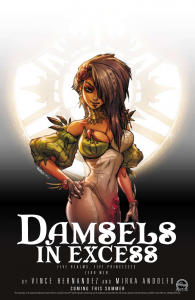 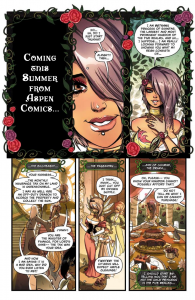 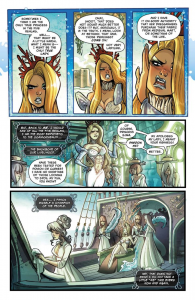 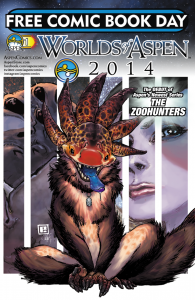 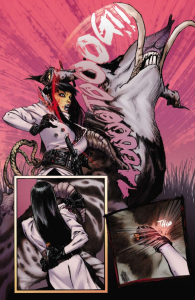