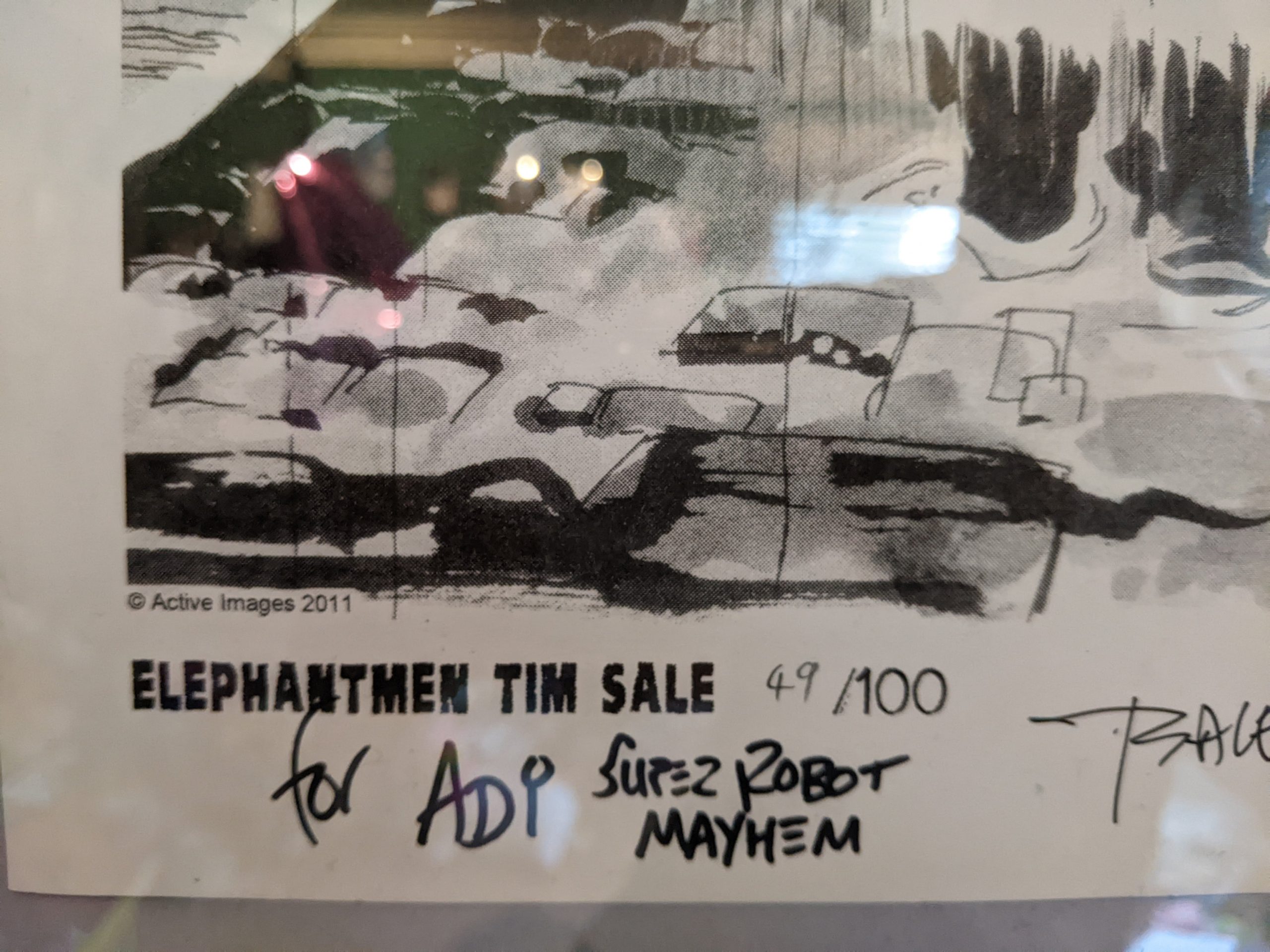 It’s sad news to report that Tim Sale a true legendary comic artist has passed away from a sudden and very serious illness. The news of Tim’s illness was first made public by fellow artist and friend Jim Lee via Twitter.

I regret to share the very sad news that the legendary artist Tim Sale has been admitted to the hospital with severe health issues. Tim, I am praying for you, buddy. Stay strong & know that your legions of fans around the world loves & cherishes you & your amazing talent 💙🖤 pic.twitter.com/aYMUmHQXbg

It’s with a heavy sadness that I must announce that Tim Sale passed away today. He passed with the love of his life beside him, and loves all of you very much. Please share photos and stories under this post, as we hope to share them with the community.

It’s a huge loss to the industry, I’ve met Tim several times over the years at shows and I always admired his style, art, and dedication to drawing comics. He’s made a lifelong career of drawing comics and telling stories and inspired so many new artists thanks to his work. From seeing him at shows like Thought Bubble in the UK he was always so happy just drawing and talking to fans. He had such a positive attitude and relentless energy at shows and I can’t think of many artists that could rival that.

He’s probably best known for his work on Batman, being one of the Dark Knight’s most influential artists he and Frank Miller helped reinvent Batman, and Tim’s work heavily inspired the latest movie The Batman which starred Robert Pattinson.

I spent a fair amount of time with Tim over the years. When we were together I’d call him big brother and he’d call me little brother. Jeph Loeb was our ‘Dad’. I miss him already. My thoughts are with his family. RIP Tim

Devastating news. Tim Sale has just passed away.
We knew this was coming. I’ll post more about it soon… Right now , I just can’t .

Considering how influential Tim’s work is he may be gone but will never be forgotten.

Tim’s wife posted a message via Facebook along with the following video “My all time favorite Tim Sale interview.” 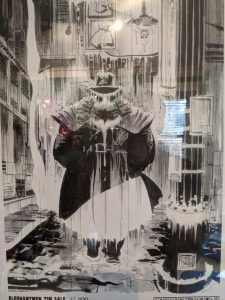