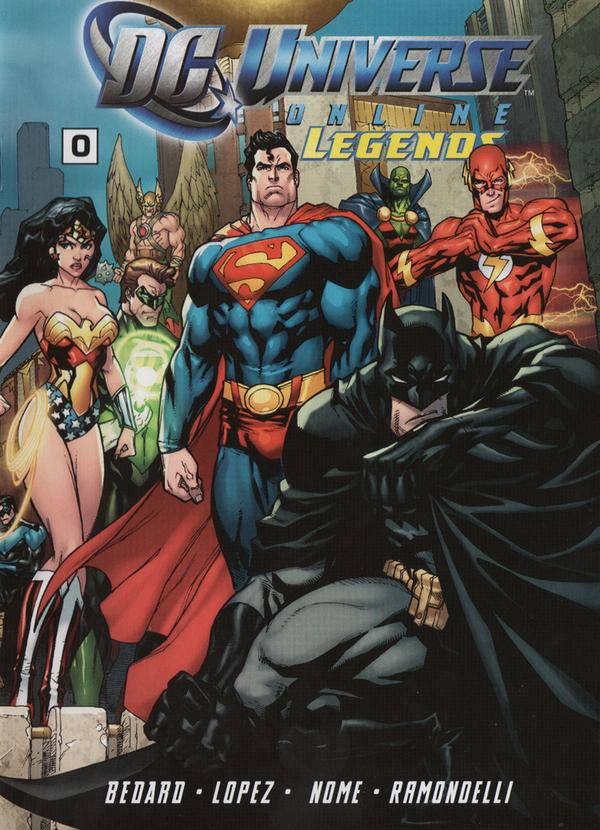 It’s the game that comic fan’s have wanted for years but now it’s out a lot of eagerly awaited fans are on the fences about to play or not to play.

The game concept it’s self has attracted the talents of a lot of DCs real life legends such as Jim Lee, Marv Wolfman and Geoff Johns to bring the game to life with the best start possible as the game is rumoured to have cost in excess of $50 million to develop over the last five years.

The game takes place in present day which looks like it must be a part of the multiverse. Brainiac has a master plan to take over Earth but he need’s Superman out of the way and Lex Luthor is the easiest way to get what he wants.

The story begins with Brainiac contacting Lex about his concerns about Superman. They argue about his intentions to invade but Brainiac convinces Lex that he is here to just remove Superman from the world to prevent it’s destruction.

With Lex Luthor’s greed and hatred for Superman against he teams up with Brainiac and starts to manufacture his robots.

The story now jumps right into the action. Brainiac starts his invasion and in a Kryptonite powered battle Lex managed to kill Superman with a Kryptonite spear leaving the earth defenceless against Brainiac.

By the first issue this has all happened and Lex leads the last rag tag group of super heroes and villains to join forces against Brainiac and the robots they made.

The second issues starts off with the last small group of meta-humans including Powergirl, Mr Freeze, Atom, Soloman Grundy, Cheetah and Dr Fate working with Lex to stop the invasion.

Under any other creative team I would be a little more concerned about how Lex wiped out Superman in the first few pages where in the past Supermans Death has always been an epic DC comic story. In DCUO a lot of the heroes and villains are very out of character in how they work together.

The comic series was first announced to be a weekly series like 52 but since then it has been moved to 26 issues and a bi-weekly slot and is flying through the story. It’s full of typically epic events but there hasn’t been much emotion or time to see the story develop. But there is still a long way to go with this story and if they need to rush through a few things to get going then so be it. 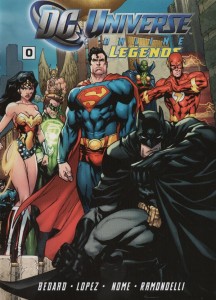 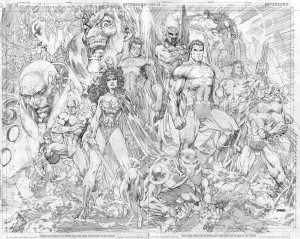 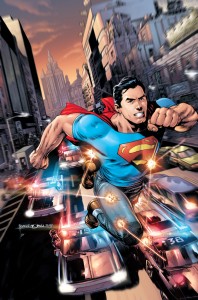 If you told me a year ago I would own a copy of Action Comics #1 I’d have maybe laughed but here I am with a review from the DCnU line up.