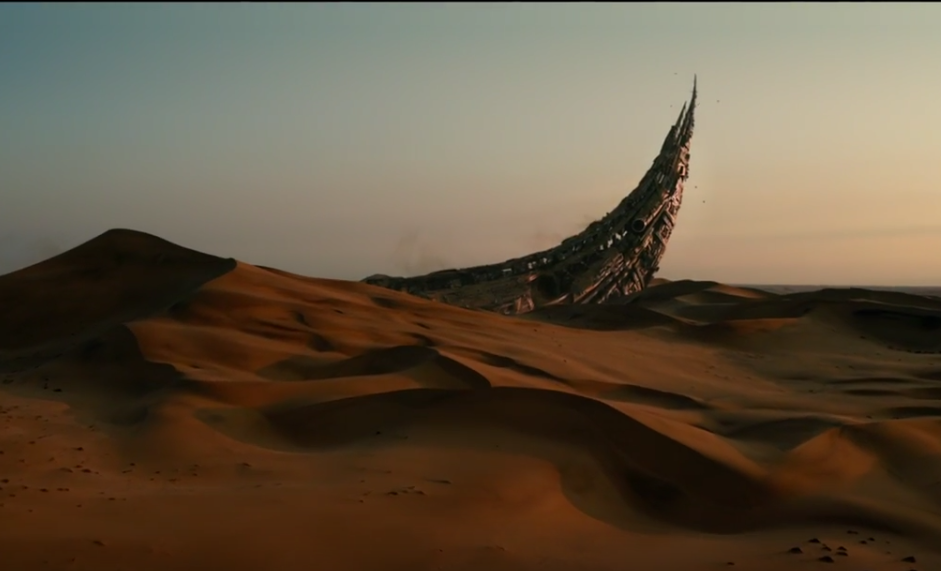 Ever since Michael Bay started making Transformers movies he’s tried to capture the magic of the original series but to this date the best movie still has to be the original animated movie.

Although looking at the new teaser trailer for Transformers the Last Knight it looks like the writers have taken heavy influence of the original animated movie. They may have turned a lot of it on it’s head but there are a lot of the same elements in there.

In the original movie Megatron is left for dead floating through space, in the teaser trailer it looks like Optimus Prime may have taken his place.

Then there is Unicron, I have to say I never thought Bay would dare to bring him into the movies. He’s a planet size Transformer and devourer of worlds. Maybe the most impressive thing I’ve seen so far in the movies. To bring something like him to a live action movie won’t be easy. The trailer doesn’t show him in robot mode but that transforming planet is 100% him. Sure there is a tiny chance it’s Primus but Cybertron has already been destroyed so technically he should be dead. Although he hasn’t been featured clearly in the trailer yet we have seen concept art for Hot Rod, who in the original movie went on to lead the Autobots when Optimus Prime and Ultra Magnus died. Another nod to the movie.

There just seem to be too many connections to the original animated movie for this to be a coincidence. 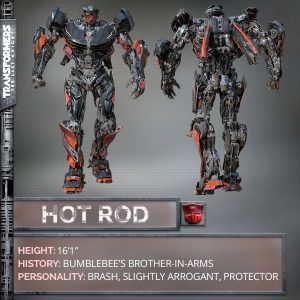