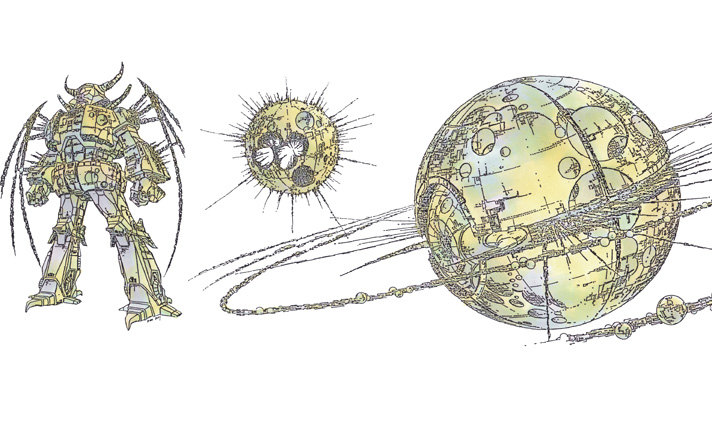 When it comes down to it Michael Bay has done a pretty good job of bringing the Transformers franchise to live action movies, yeah they don’t tend to have a lot of story but they do deliver what’s important. Giant robots beating the pistons out of each other tied in with some epic stunts and unique cinematic visuals.

For the next movie titled Transformers : The Last Knight Bay seems to really want to get the movies back on the road, they have spent a lot longer on producing this movie than any of the others and brought on some really great talent to bring the Transformers to life. It can’t be easy to please everyone especially since the Transformers have gone through so many story lines over the years through hundreds of episodes over a few different series and then there is the books and comics to take in account too.

For The Last Knight it looks like they want to keep the story loyal to the source material but also create something new with the mythology. In a recent blog from Michael Bay himself he gave a little information about the new film and it’s synopsis.

The Last Knight shatters the core myths of the Transformers franchise, and redefines what it means to be a hero. Humans and Transformers are at war, Optimus Prime is gone. The key to saving our future lies buried in the secrets of the past, in the hidden history of Transformers on Earth. Saving our world falls upon the shoulders of an unlikely alliance: Cade Yeager (Mark Wahlberg); Bumblebee; an English Lord (Sir Anthony Hopkins); and an Oxford Professor (Laura Haddock).

There comes a moment in everyone’s life when we are called upon to make a difference.

In Transformers: The Last Knight, the hunted will become heroes. Heroes will become villains. Only one world will survive: theirs, or ours.

From what we’ve seen of the movie so far it looks like Bay is finally breaking the out the one robot which could give fans goosebumps and possibly pass out from excitement. Unicron the planet destroyer! so far we’ve seen pictures of what could be bits of him and with this movie said to be Michael Bays last Transformers movie why wouldn’t he try to give fans what they have been calling out for since the start.