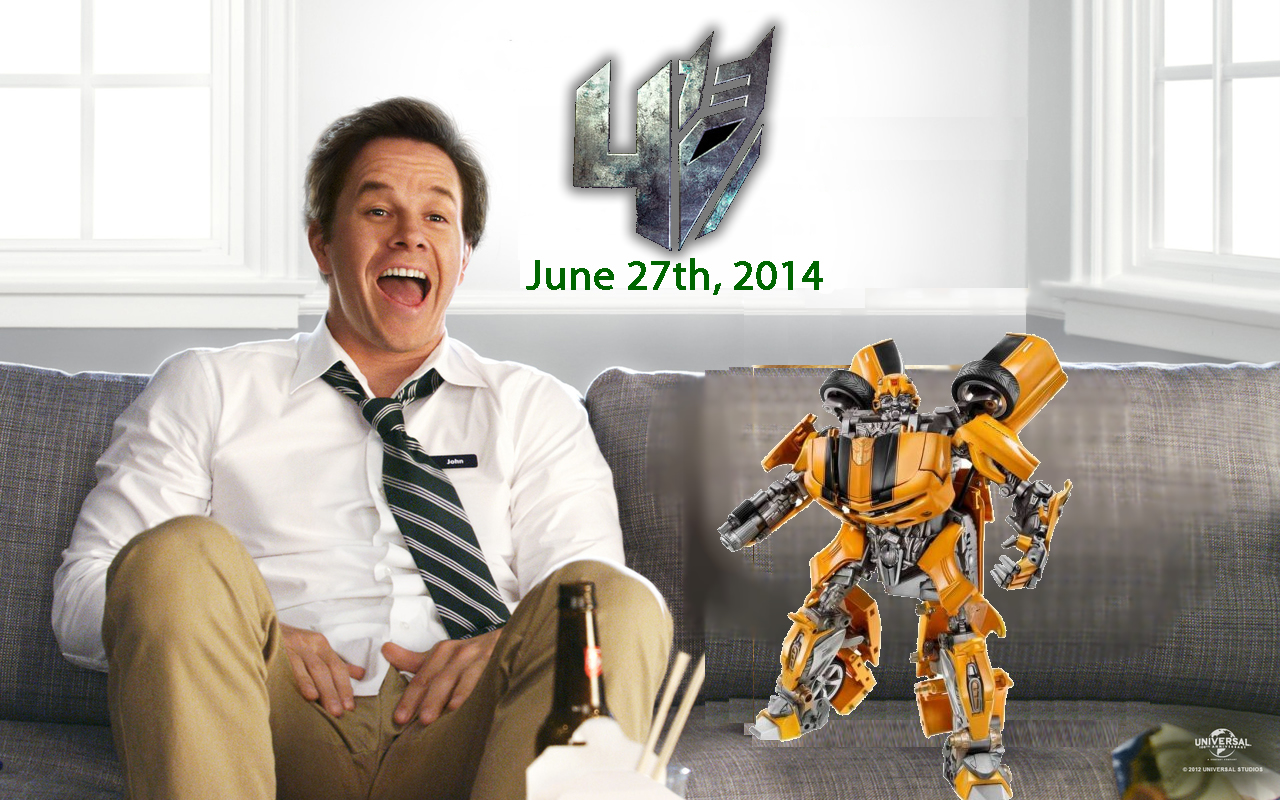 The fourth Transformers movie will begin shooting in spring nest year as it signs a new lead actor to head up the new look movie franchise.

The next Transformers movie has just added Academy Award-nominee Mark Wahlberg to the cast who will take the franchise in a better more serious direction than they ever could with Shia LaBeouf.

The next question will be who the female lead in the movie will be, although its very unlikely we will get Megan Fox back it would be an awesome turn around.

This news also comes with confirmation on the Transformers 4 release date which is set for June 27th 2014 which will also see a whole load of new Marvel movies.

“Mark is awesome. We had a blast working on ‘Pain and Gain’ and I’m so fired up to be back working with him. An actor of his caliber is the perfect guy to re-invigorate the franchise and carry on the Transformers legacy,